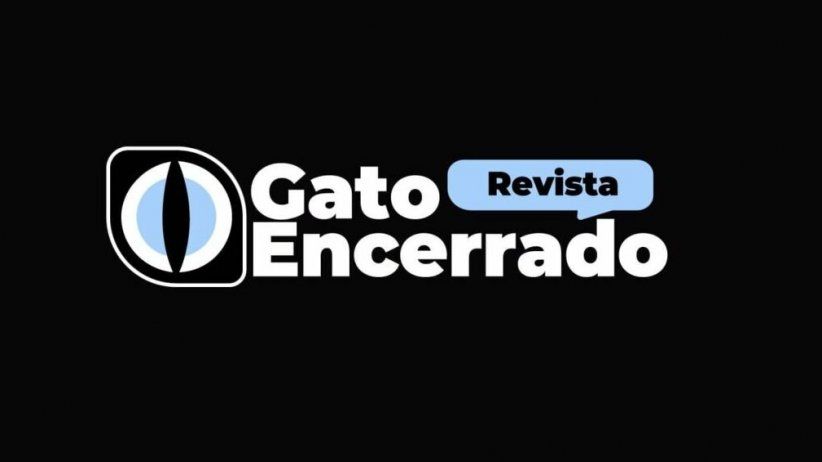 "The professional secrecy of journalists is a figure protected by international jurisprudence and human rights treaties."

Miami (September 22, 2021) - The Inter American Press Association (IAPA) expressed concern about the reprisals that a high official of the government of El Salvador would take against two journalists for using anonymous official sources in a report.

On his Twitter account, President Nayib Bukele's lawyer and legal advisor, Javier Argueta, threatened to initiate legal proceedings against journalists Karen Moreno and Beatriz Benítez of GatoEncerrado magazine. The journalists used an anonymous source to report on a meeting between Argueta and the Supreme Electoral Tribunal (TSE). In that meeting, Argueta advanced that the Constitutional Chamber of the Supreme Court would back Bukele's presidential reelection.

Jorge Canahuati, president of the IAPA, expressed that "the professional secrecy of journalists is a figure protected by international jurisprudence and human rights treaties." He added that it is an "indispensable tool to offer relevant information of public interest that, many times, sources do not dare to reveal publicly for fear of reprisals."

Carlos Jornet, president of the Commission on Freedom of the Press and Information, added: "We are concerned about this type of pressure in El Salvador, which is very similar to that used by authoritarian governments. The threat, in reality, is not directed at journalists, but rather at official sources, to inhibit or silence them."

Jornet recalled that in a recent mission to Nicaragua, the IAPA observed that direct and indirect pressure on information sources - official, private, and citizen - is the most efficient way used by the dictatorial government of Nicaragua against freedom of the press and freedom of expression.

The Constitution of El Salvador guarantees the right to the confidentiality of sources. In addition, Canahuati, executive president of Grupo OPSA of Honduras, and Jornet, director of La Voz del Interior, of Argentina, said that that right is part of the Chapultepec and Salta declarations on freedom of expression.

A New Form of Freedom of Expression

H.E. President of Mexico Felipe Calderón We are taking the liberty of reminding you that still pending is your carrying out the commitment you made in September last year, before a delegation of the Inter American Press Association (IAPA) and the Committee to Protect Journalists (CPJ), in the sense that you would redouble efforts to ensure the safety of reporters and pursue legal reform to make crimes against journalists federal offenses.
Contacto