IAPA Condemns Murder in Guatemala and Attacks in Mexico, El Salvador, and Honduras 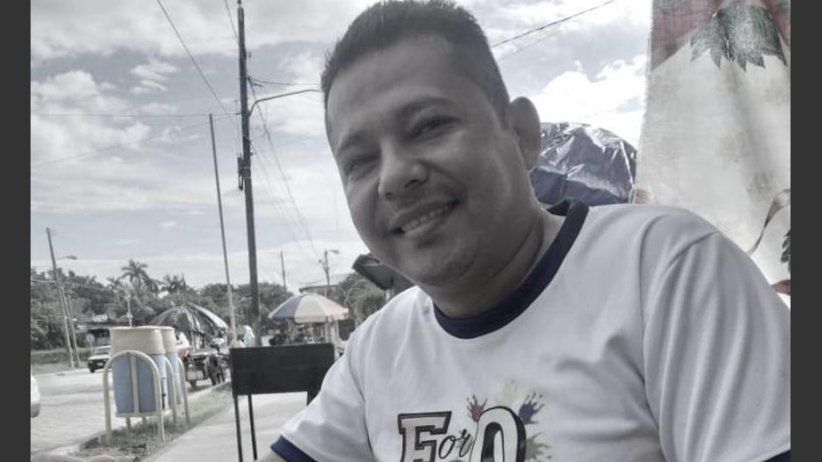 Miami (March 30, 2022) - The Inter American Press Association (IAPA) described as "alarming" the murder of a journalist in Guatemala and attacks against other journalists in Mexico, El Salvador, and Honduras. The organization announced that the deficiency of protection systems for communicators would be a unique topic during the Mid-Year Meeting, from April 19 to 21.

The IAPA's Committee on Freedom of the Press and Information chairman, Carlos Jornet, condemned the murder, threats, and intimidation against journalists. "Any violence against the press must be received as a direct insult to the public's right to be informed." Jornet, the editor of the Argentine daily La Voz del Interior, added, "These aggressions must be repelled and taken very seriously by governments and civil organizations, especially in the case of Mexico, a country where eight journalists were murdered in this first quarter of 2022."

In Guatemala, on March 8, a group of individuals murdered journalist Orlando Villanueva in Puerto Barrios, the capital of the department of Izabal. Villanueva denounced acts of corruption and poor performance of municipal authorities on his web page Noticias del Puerto. Shortly before his death, he reported to the Public Prosecutor's Office that he was being harassed and persecuted by agents and business people in Izabal.

In other events, journalists from the Mexican newspaper El Universal who were interviewing residents of San Pablo Tecalco, Tecámac, in the State of Mexico, were threatened by five individuals, some of whom were wearing state police vests. With shots fired into the air, they ordered two journalists and a photographer from the newspaper and an environmental activist to suspend their work and delete images and threatened to burn them alive and be killed if they returned to the site.

The journalists were gathering testimonies in San Pablo Tecalco about extracting materials from a hill that would be used to construct the new international airport.

In El Salvador, on March 29, a photographer from the newspaper El Diario de Hoy was attacked by soldiers who forced him to kneel and erase images from his camera. During the first days of the curfew, decreed on Sunday due to the increase in gang violence, other journalists denounced that the military and police prevented them from carrying out their work.

In Honduras, the newspaper El Heraldo reported death threats, intimidation, and a smear campaign on social networks against journalist Yony David Bustillo Centeno, allegedly coming from personnel of the Fire Department. The journalist has been investigating acts of corruption and lack of transparency in that institution.

According to IAPA's Chapultepec Index, Guatemala, Mexico, El Salvador, and Honduras have been failing in terms of violence and impunity in the last two years, one of the four dimensions that the tool uses to measure the level of press freedom in a society.