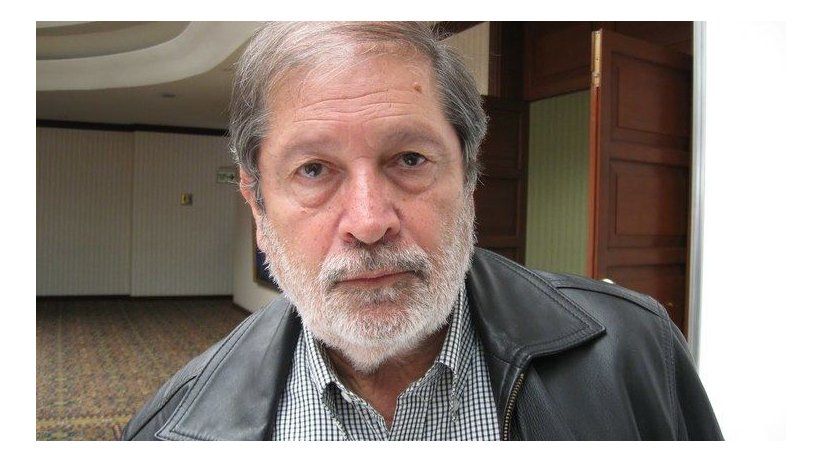 The Minister of Education and Culture of Uruguay, Pablo da Silveira, emphasized that Arbilla has been "a mentor to generations of journalists committed to their principles and vocation."

Miami (April 29, 2022) - The Ministry of Education and Culture of Uruguay awarded the former president of the Inter American Press Association (IAPA), Danilo Arbilla, a recognition for his career as a journalist "and his struggle for the validity of press freedom, a fundamental pillar of any democratic state."

In a resolution signed on April 21, the Minister of Education and Culture, Pablo da Silveira, emphasized that Arbilla has been "a mentor to generations of journalists committed to their principles and vocation."

"The international activities in our country concerning freedom of the press provide a promising framework to grant special recognition to a journalist who has stood out for his unwavering commitment to the truth. His legacy continues to grow for new generations in Uruguay and Latin America," said Da Silveira. The proclamation refers to World Press Freedom Day celebrated by the United Nations Educational, Scientific and Cultural Organization (UNESCO) on May 3 in Punta del Este.

IAPA President Jorge Canahuati, CEO of the Opsa Group of Honduras, expressed his satisfaction that "a press freedom warrior is being honored. From our institution, Danilo has been and continues to be a guardian of freedoms who never shrank from carrying the flag of freedom wherever it was needed. He added that "many anecdotes show Danilo as a relentless leader, a champion of freedom of the press, confronting authoritarians, dictators, and fellow travelers who found it difficult to understand that it is impossible to do so without freedom of the press build a democracy."

Arbilla was president of the IAPA from 2000-2001. He is a current IAPA's Advisory Council and Executive Committee, member. He was also part of the IAPA Board of Directors and chairman of the Committee on Freedom of the Press and Information. In addition, Arbilla worked for the Montevideo weekly Búsqueda, an influential publication in Uruguay's political and social life. After serving as its director and editor-in-chief, he retired as CEO in 2009.

Journalists, politicians, media representatives, activists, researchers, and freedom of expression experts worldwide will meet from May 2-5 in Punta del Este to discuss "Journalism under Digital Siege."