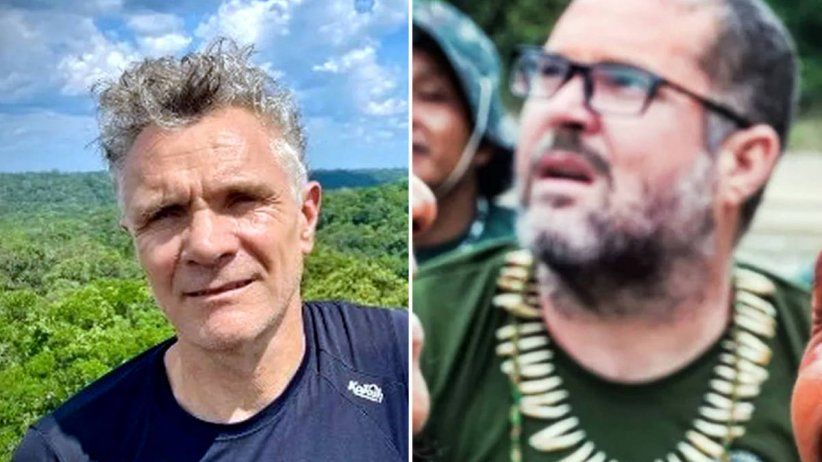 Indigenous associations reported the disappearance of Phillips, collaborator of the English newspaper The Guardian, and Pereira, worker of the National Indigenous Institute of Brazil (Funai), during a trip to the Yavari Valley in the state of Amazonas.

IAPA President Jorge Canahuati and the Committee on Freedom of the Press and Information chairman Carlos Jornet expressed their "concern for the safety of Phillips and Pereira" since both had already been threatened for their work on environmental issues.

Canahuati, CEO of the Honduran Grupo Opsa, and Jornet, editor of the Argentine daily La Voz del Interior, urged the authorities to "act quickly to find them and guarantee their safety."

Phillips, 57, has lived in Salvador de Bahía for 15 years and contributes to the Washington Post and the New York Times. He was on his way to conduct interviews for a book on the environment, according to The Guardian.

Local media reported that the two left on June 3 and were expected to return to Atalaia do Norte on June 5. Both received threats during the trip.