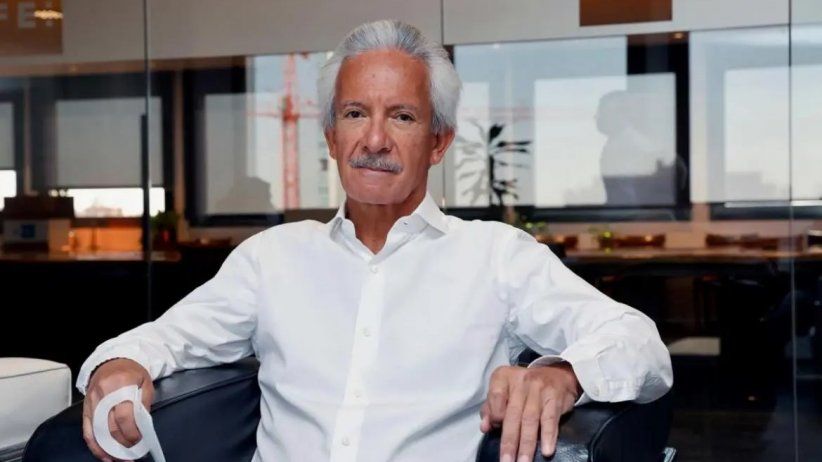 "This is not the first time that we must defend José Rubén and his journalistic work, since he suffered similar consequences for denouncing acts of corruption during past governments."

Miami (July 30, 2020) – The Inter-American Press Association (IAPA) requests from the President of Guatemala, Alejandro Giammattei, guarantees for freedom of the press and due process after the arrest of journalist José Rubén Zamora, president of the newspaper elPeriódico.

After six hours of searching his house and the newspaper's headquarters yesterday, Zamora was arrested and taken to court at almost midnight. According to the Special Prosecutor's Office Against Impunity (Feci), Zamora's arrest is not due to his "function as a journalist, but as a businessman," and he would be accused of alleged crimes of money laundering, blackmail, and influence peddling, among others.

In October, Zamora denounced that President Giammattei and prosecutor Consuelo Porras were "fabricating" a case against him to imprison him. Zamora and elPeriódico have been revealing acts of corruption by the government, the Prosecutor's Office, and the Public Ministry. Several prosecutors were sanctioned by the US government and accused of persecuting judges and former anti-corruption prosecutors.

The president of the IAPA, Jorge Canahuati, said that "it is not the first time that we must defend José Rubén and his journalistic work, since he suffered similar consequences for denouncing acts of corruption during past governments." Canahuati, president of the Honduran Opsa Group, said, "President Giammattei must give clear signs that due process and freedom of the press are guaranteed in the country."

Carlos Jornet, president of the IAPA's Committee on Freedom of the Press and Information, said: "the spectacularity and disproportionality of the raid operations make it appear that the government is seeking to intimidate journalists and media outlets that monitor power."

Jornet, journalistic director of the Argentine newspaper La Voz del Interior, added: "We will continue to be attentive to the development of this situation so that principles of freedom of the press are not violated."