SIP Bot: The spaces for freedom of expression are getting narrower 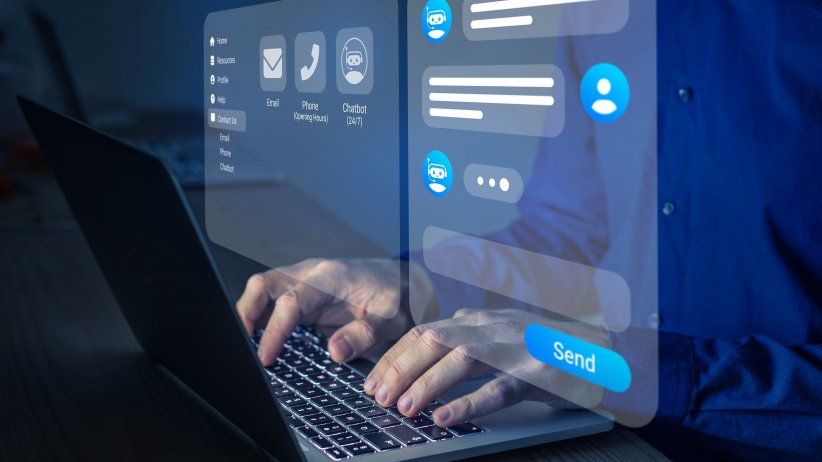 In the Climate section, at the top of the tool, there is a heat map of the Americas with different colors according to the situation in each country.

Downloads
0
0
Tweet
$.-
In Haiti, journalist Romelo Vilcin was shot dead by police forces and is the seventh communicator killed this year in that country, a tragic tally that marked IAPA Bot's weekly summary, along with the results of the Chapultepec Index 2022, released during the IAPA's annual meeting in Spain.
Peru has fallen four places in the freedom of expression index in two years. Colombia and Argentina were also ranked in the "partially restricted" range of press freedom.
On the other hand, new Unesco data show that 86% of murders of journalists go unpunished and the most violent regions continue to be Mexico, Central America and South America. On the International Day against Impunity, November 2, there was a proliferation of calls in the region to provide guarantees for journalists to exercise their profession freely and safely.
Also, in a panel organized by Unesco during the IAPA assembly, the forecasts were pessimistic regarding the negative influence of the global economic recession that tends to close more spaces for freedom of expression.
IAPA Bot an artificial intelligence tool for real-time monitoring of the Inter American Press Association. In the Climate section, at the top of the tool, there is a heat map of the Americas with different colors according to the situation in each country.
In Bolivia, the country's independent media are suffering a siege and a gigantic economic suffocation by the government. Also, a Unitel journalist escaped being lynched by a mob that attacked him while he was doing his job.
The most influential tweet of the week generated 7,107 interactions and was written by @QuinteroCalle. The text of the tweet is: "We should all be concerned about freedom of the press. Especially in Colombia".