Ecuador: The Gag Law & its Consequences 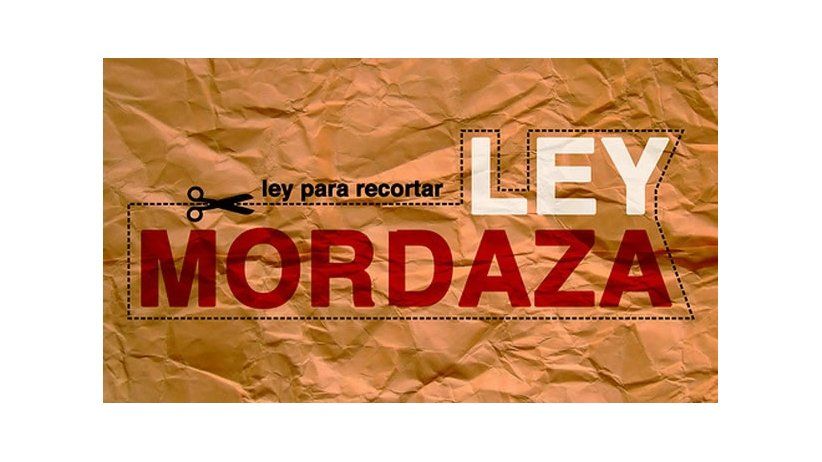 Ecuador: The Communications Law & its Consequences - The Gag Law

At the invitation of the Association of Ecuadorian students at Harvard University, Jaime Mantilla, former IAPA president and former editor of the newspaper Hoy of Ecuador, intervened on April 7, 2016 at the conference "The Challenges of Latin America 21st Century Socialism : Free press and presidential elections in Ecuador ".

The conference was held at the David Rockefeller Center for Latin American Studies and was attended by leading academics and special guests. Besides Mantilla, also participated as speakers Carlos de la Torre, a political scientist professor at the University of Kentucky and Boris Muñoz, Venezuelan journalist, Nieman Fellow Harvard. A representative of the Government of Ecuador was also invited, who did not attend although the Embassy had confirmed their participation.