IAPA condemns the murder of another journalist in Mexico 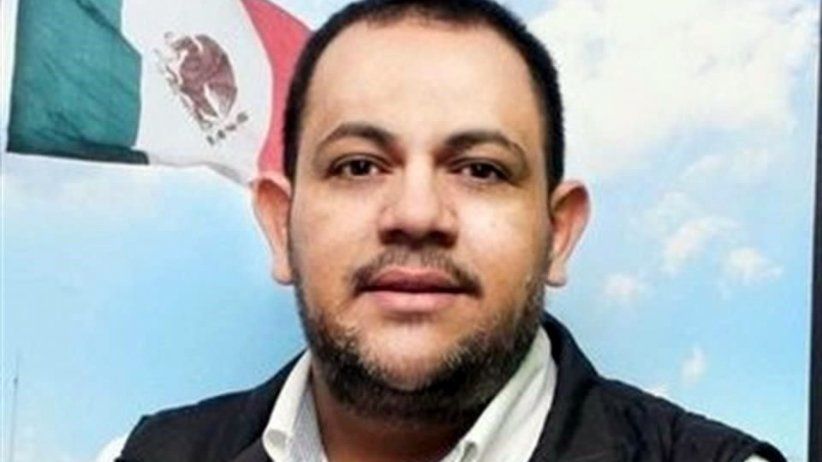 Jorge Armenta, the fourth journalist killed this year in the country.

Miami (May 18, 2020) .- The Inter American Press Association (IAPA) has urged the Government of Mexico to investigate thoroughly and find all those involved in the murder of Jorge Armenta, the fourth journalist killed this year in the country.

Armenta, director of the group Medios Obson, was assassinated on May 16 while leaving a restaurant in Ciudad Obregón, Sonora. A municipal police officer also died in the armed attack and another person was wounded. The journalist, who was an entrepreneur, had previously received threats and been protected by the Protection Mechanism for Human Rights Defenders and Journalists.

IAPA President Christopher Barnes and Chairman of the Committee on Freedom of the Press and Information, Roberto Rock, condemned the murder and urged authorities to consider his journalistic work as possible motive in their investigations. According to local media, Medios Obson, a digital medium that transmits through Facebook, had received threats in recent months for its police stories.

On March 30 this year was also killed María Elena Ferral, a journalist for the Diario de Xalapa and the digital newspaper Quinto Poder, in Veracruz. The bodies of Álvaro Ruiz, broadcaster and manager of the Radio Pichucalco 102.1 FM station, Chiapas and Fidel Ávila Gómez, broadcaster and manager of the radio KeBuena Huetamo, Huetamo, Michoacán, were also found on January 5 and 7, respectively .