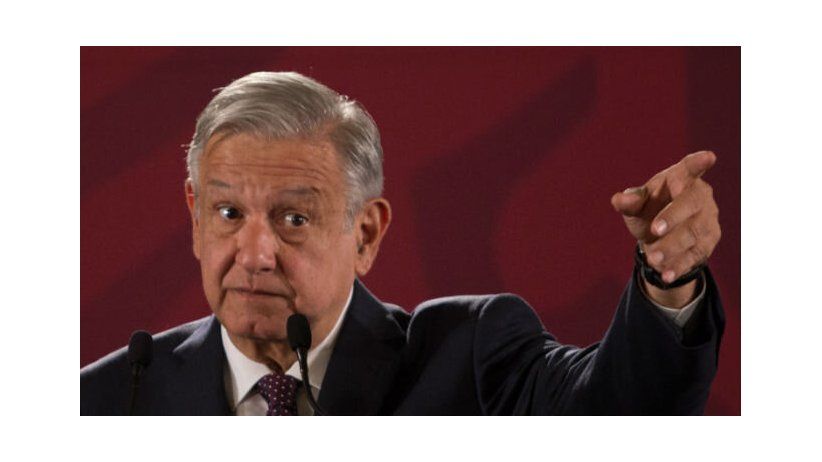 In a systematic and periodic way, President López Obrador takes advantage of his morning press conferences to stigmatize the media, especially the newspapers, El Universal and Reforma, which he describes daily as sensationalist, corrupt, alarmist, slanderous and opponents.

Miami (May 28, 2020).- The Inter American Press Association (IAPA) described as "incitement to violence" the attacks that the President of Mexico, Andrés Manuel López Obrador, regularly, constantly and systematically pours against the media and journalists.

IAPA President Christopher Barnes said that, while journalism like any other activity is open to criticism, he warned that the authoritarian, ideological and derogatory bias with which López Obrador attacks the media, can motivate those individuals who only need an excuse to incite violence and physically attack journalists and media.

In a systematic and periodic way, President López Obrador takes advantage of his morning press conferences to stigmatize the media, especially the newspapers, El Universal and Reforma, which he describes daily as sensationalist, corrupt, alarmist, slanderous and opponents.

Barnes, director of The Gleaner Company (Media) Limited, Kingston, Jamaica, added that, "in a country with high rates of violence, that attitude is like throwing gasoline on the fire." On May 13, the newspaper Reforma received threats that its headquarters would be bombed if its criticism of AMLO persisted.

The president of the IAPA's Committee on Freedom of the Press and Information, Roberto Rock, said that "the systematic smear campaigns of López Obrador have also targeted international media such as The Financial Times, The Washington Post and El País," among others.

"What is extremely dangerous is the president's stubbornness against the press, even during the COVID-19 health crisis that affects the country and requires the highest concentration of the head of state," emphasized Rock, director of the news site, La Silla Rota, Mexico City, Mexico.