Freedom of Expression Freedom of the Press Impunity IAPA 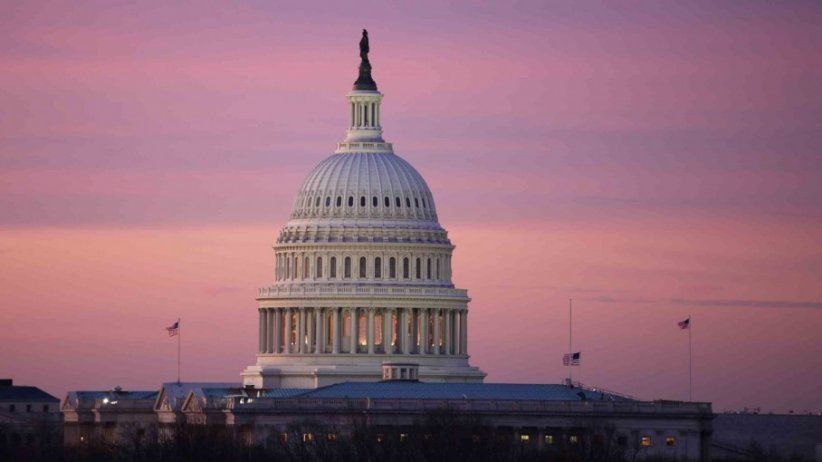 MIAMI, Florida (January 11, 2017)—An international delegation of the Inter American Press Association (IAPA) is to hold a two-day visit to Washington, DC, with the objective of dealing with issues of press freedom in the United States, Venezuela, Cuba, Panama and Ecuador, and cases of murder of journalists in Mexico and other Latin American countries.

The IAPA representatives will spend January 12 and 13 in the U.S. capital. They will be holding meetings with Luis Almagro, Secretary General of the Organization of American States (OAS); Edison Lanza, Special Rapporteur for Freedom of Expression of the Inter-American Human Rights Commission (IACHR); members of Congress and officials of President-Elect Donald Trump's transition team.

Also scheduled are meetings with local entities to take up matters of cyber security and with representatives of the Latin American diplomatic corps to speak about activities linked to freedom of expression and of the press. The delegation will thus be following up missions to Washington in 2015 and 2016 to the U.S. government regarding issues of news transparency and other matters concerning the Inter-American Human Rights System, and meeting with international financial aid agencies.