IAPA outraged at murder of journalist in Guatemala 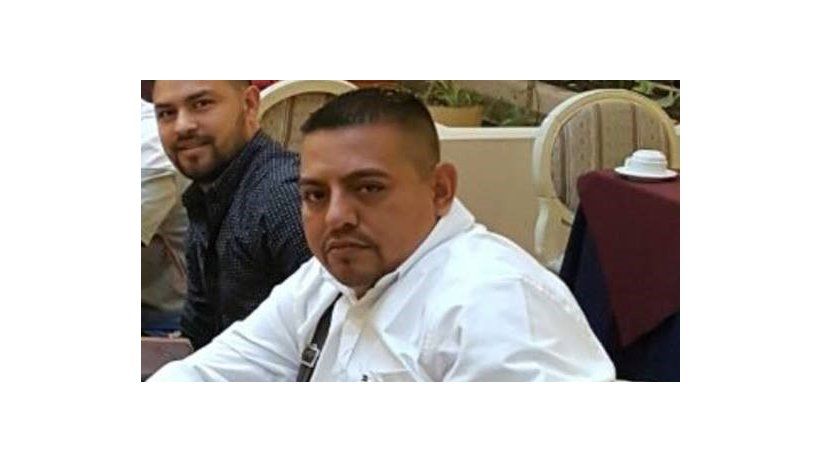 Aa
Downloads
0
0
Tweet
$.-
MIAMI, Florida (January 25, 2017)—The Inter American Press Association (IAPA) today condemned the murder of Guatemalan journalist Manuel Salvador Villagrán Trujillo and request to the authorities of the Central American nation to speedily investigate so as to determine the motive and bring those responsible to justice.
The hemisphere organization also expressed concern at the risks facing those working as journalists and reiterated the national call for the necessary steps to be taken to ensure the safety of members of the press.
Villagrán Trujillo, a journalist and spokesman of the San Jorge municipality in the northeastern Guatemalan state of Zacapa, was murdered on January 19. Local media reported that he was riding his motorcycle when unidentified assailants intercepted him and shot him several times. Villagrán Trujillo, 39, also worked for a local television channel. He previously collaborated with several local media.
The chairman of the IAPA's Committee on Freedom of the Press and Information, Roberto Rock, expressed sadness at the murder and that the IAPA "endorse the demand of national organizations to President Jimmy Morales to comply with the commitment made in July 2016 to undertake a protection program for journalists."
He also recalled that as presidential candidate Morales in August 2015 signed the Declaration of Chapultepec, whose Principle 4 says that violence of any kind and impunity for perpetrators "severely limits freedom of expression and of the press. Such acts must be investigated promptly and punished harshly."
Rock, editor of La Silla Rota, Mexico City, Mexico, declared that denounced aggressions, intimidations, acts of censorship and cyber attacks, among them the shoot-up in December of the home of elPeriódico news photographer Walter Peña, present a critical panorama of safety for news media and journalists in Guatemala that he urged be resolved.
The IAPA is a not-for-profit organization dedicated to the defense and promotion of freedom of the press and of expression in the Americas. It is made up of more than 1,300 publications from throughout the Western Hemisphere and is based in Miami, Florida.