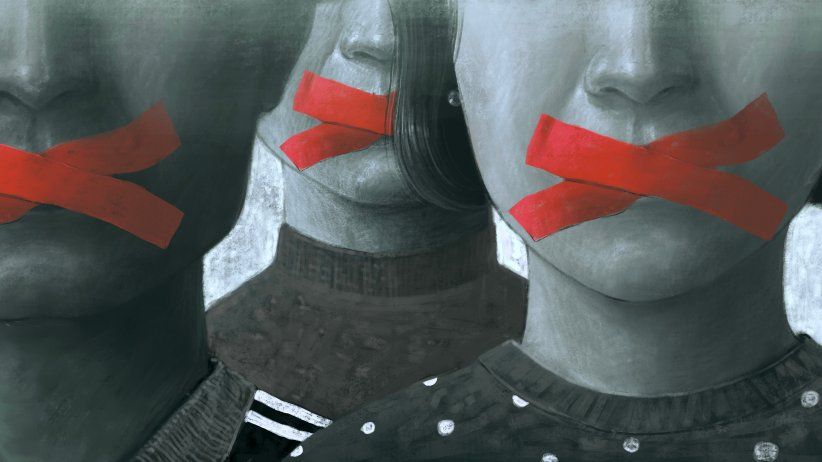 IAPA Bot's weekly report indicates that there are legislative initiatives to regulate the work of journalists in Panama and Colombia.

Journalism in the Americas is going through "a perfect storm" of terror and repression: the fourth murder of a journalist was recorded in Colombia, making 42 in the continent this year. In addition, elPeriódico of Guatemala closed its print edition with its director José Rubén Zamora in prison. In Nicaragua, the government denied the return to the country of the delegate of the EFE news agency in Managua.

IAPA Bot's weekly report indicates that there are legislative initiatives to regulate the work of journalists in Panama and Colombia. At the same time, in Paraguay, there is still an outcry about the manipulation of Justice to generate censorship in journalism due to the ruling against ABC Color.

In the United States, the debate on freedom of expression has been polarized by the measures of the new administration of Elon Musk on Twitter and, in El Salvador, journalistic investigations reveal an orchestrated campaign of the government to influence public opinion through trolls and media guerrillas on the Internet.

In Bolivia, there have been more than 40 physical and verbal attacks against journalists during the civic strike over the census. As a result, the Bolivian National Association of Journalists is in a state of emergency.

IAPA Bot's weekly report also showed that in Mexico, since the inauguration of President Manuel López Obrador, there has been a 209% increase in attacks against female journalists compared to the attacks during the previous government.

The most influential tweet of the week generated 5,714 interactions and was written by @lcvelez. The tweet's text is: "I have had great differences with @petrogustavo, but it must be recognized that so far, I have not received the first sign or complaint from him. Freedom of opinion and press is fundamental to democracies."

SIP Bot is an artificial intelligence tool of the Inter American Press Association that monitors press freedom violations in real-time. It tracks information published in the media, Google News, Twitter, and a selection of notes and complaints from the IAPA. In addition, it contains a heat map that allows observing the press freedom climate in each country, a button to make complaints, and a menu highlighting government leaders' statements, citizens' conversations, and relevant events.

IAPA is a non-profit organization dedicated to defending and promoting press freedom and freedom of expression in the Americas. It comprises more than 1,300 publications in the Western Hemisphere and is headquartered in Miami, Florida, United States.