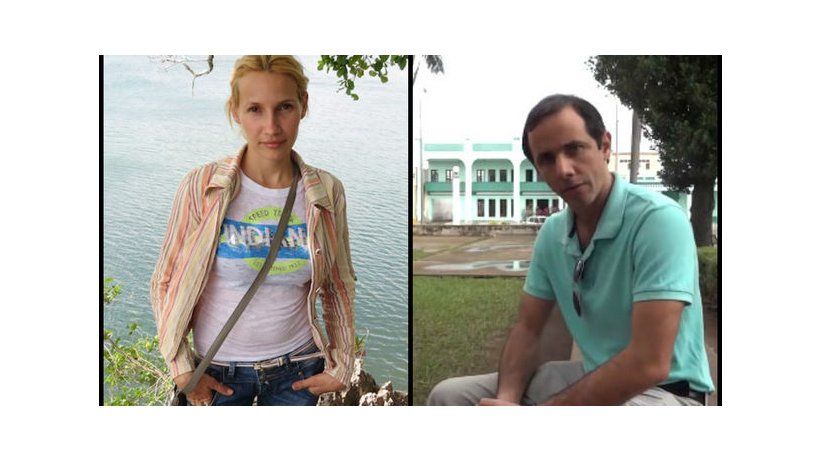 MIAMI, Florida (February 21, 2017)—The Inter American Press Association (IAPA) today condemned the arrest in Cuba of Henry Constantín Ferreiro, editor of the magazine Hora de Cuba and regional vice chairman of its Committee on Freedom of the Press and Information, and called for his release, stressing the urgency of including guarantees for freedom of expression and of the press within the framework of the policy of rapprochement of the United States with the Cuban government.

The chairman of the IAPA's Committee on Freedom of the Press and Information, Roberto Rock, urged the immediate release of Constantín. "We demand also respect for the work of the press and the exercise of freedom of expression in Cuba," added Rock, editor of La Silla Rota of Mexico. "The Cuban government's dictatorial measures have not changed one bit, they keep harassing and failing to respect freedom of expression," he declared.

Constantín, named vice chairman for Cuba of the IAPA's Committee on Freedom of the Press and Information, was arrested last night at the Camagüey province airport along with Sol García Basulto, correspondent of the portal 14ymedio. The two journalists were preparing to take a flight to Havana to cover on February 22 the first presentation of the "Oswaldo Payá Prize: Freedom and Life" in honor of the late opposition politician, awarded to the secretary general of the Organization of American States, Luis Almagro.

According to a report by 14ymedio, García Basulto said by telephone that he was taken to the station of the Police of Montecarlo District, where he remained until he was freed shortly before dawn, while Constantín remains in detention. His family said that "the police had mounted an operation around the house, but he had already left for the airport."

Rock declared that "the opening up of Cuba to the world will be possible when there are guaranteed the human rights of all Cubans to freedom of expression and of the press, and while this does not occur we will continue loudly denouncing that fact."