Freedom of Expression Freedom of the Press IAPA Impunity News 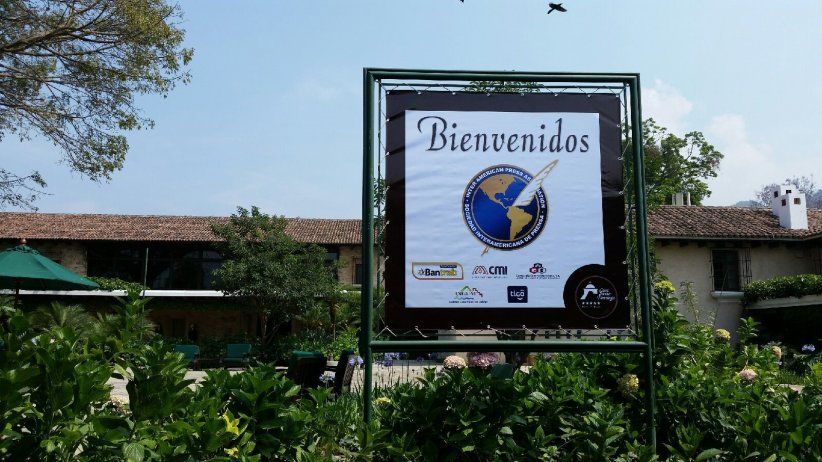 The murder of journalists will be one of the major issues within the framework of the performance of press freedom in the Americas.

GUATEMALA CITY, Guatemala (March 30, 2017)—The Inter American Press Association (IAPA) tomorrow (Friday) will open in Antigua, Guatemala, its semi-annual meeting in which the murder of journalists will be one of the major issues within the framework of the performance of press freedom in the Americas.

Since the IAPA meeting last October there have been murdered 13 journalists – five in Mexico, three in Peru, two each in Guatemala and Dominican Republic and one in Honduras, making this period one of the most violent against the press.

During the meeting to be held from March 31 through April 3 at the Casa Santo Domingo Hotel in the historic city of Antigua planned are presentations on various tools that will enable journalists to ensure their safety, among them a SipAlert app that will offer real-time support in the face of threats and whose pilot project will be carried out first in Mexico, and life and health insurance for journalists at risk.

Guatemala's President Jimmy Morales will formally open the meeting on Friday in an act to be held at the venue of the meeting, along with the head of the IAPA, Matt Sanders, senior editor of Deseret Digital Media, Salt Lake City, Utah. President Morales will be signing the Declaration of Chapultepec, a 10-principles document on press freedom that the IAPA promotes.

In a special act next Sunday the IAPA will present Argentine lawyer Gregorio Badeni with its Chapultepec Grand Prize for his contribution to the principles of press freedom set forth in the Declaration that was drawn up in 1994.

José Ugaz, president of Transparency International; Edison Lanza, Special Rapporteur for Freedom of Expression of the Inter-American Commission on Human Rights, and among other personalities Emilio García Ruiz, online editor of The Washington Post, will speak on issues within their expertise. The great tension between U.S. President Donald Trump and his country's media and the stance of the Latin American press towards corruption will be issues to be taken up in roundtables and panel discussions. Cyber security will continue on the IAPA's agenda with Project Shield, supported by Jigsaw, a Google subsidiary.

Among several major topics the IAPA will be announcing the new SIPIAPA app that can be downloaded to mobile phones, through the generous support of the Protecmedia company, one of the organization's technological allies. On Friday the first day of the meeting will be devoted to four seminars in the charge of European, American and Latin American experts on monetization of contents and digital transformation.