IAPA condemns digital spying and calls for a halt to it 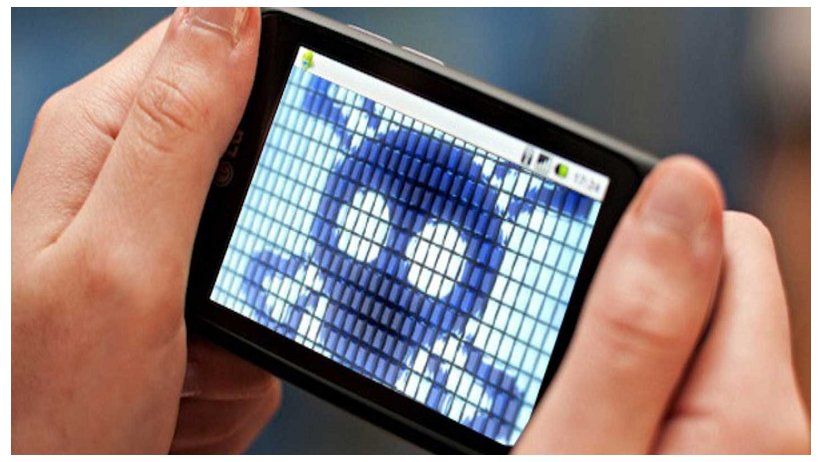 The use of this mechanism is a serious attack upon freedom of expression and of the press, on the right to privacy and protection of news sources.

MIAMI, Florida (June 20, 2017)—The Inter American Press Association (IAPA) today condemned digital spying on journalists and media in several countries of the Americas and described this practice as "a serious attack upon freedom of expression and of the press, the right to privacy and protection of news sources."

A recent investigation by The New York Times based on a report by several civic organizations revealed that the government of Mexico was said to have spied between 2015 and 2016 on journalists, human rights defenders and anti-corruption activists through the use of an Israeli software, Pegasus, that accesses calls, text messages, e-mails, mobile microphones and cameras, among other forms of invasion.

The chairman of the IAPA's Committee on Freedom of the Press and Information, Roberto Rock, expressed his condemnation of "the use of this mechanism that amounts to a serious attack upon freedom of expression and of the press, on the right to privacy and protection of news sources."

Among the journalists affected are Carmen Aristegui, Rafael Cabrera and Sebastián Barragán. They, together with affected activists, submitted a formal complaint to the Mexican Attorney General's Office and called on the National Human Rights Commission (CNDH) to take precautionary measures, declaring that "spying in Mexico has become an effective means of intimidation."

Rock, editor of the Mexican news portal La Silla Rota, added, "This practice of spying on a member of the public without legal justification is moreover a criminal offense," with punishment in Mexico of six to 12 years in prison.

For several years the IAPA has been repudiating the infiltration of spyware on computers or mobile phones of journalists and news organizations. It has denounced cases in Argentina, Ecuador and Venezuela, among other countries, of participation by government bodies in carrying out these offenses, which violate the Declaration of Principles on Freedom of Expression of the Inter-American Human Rights Commission, that declares "every social communicator has the right to keep his/her source of information, notes, personal and professional archives confidential," in addition to this being forbidden under most constitutions.

In the United States the Department of Justice secretly gathered the recordings of some 20 telephone installations of journalists of the Associated Press news agency in 2012, including the landline that the organization has in the pressroom of the House of Representatives in the Capitol building.

In Venezuela the government uses cyber spying to keep an eye on the press and the opposition through the use of digital tools and cybernetic pirates hired to intercept all the communications on cell phones, tablets and computers. This same situation has been denounced in Argentina and Ecuador, where from October 2016 to March 2017 there were hacked 25 Twitter accounts and eight Web sites of journalists, according to the press freedom report presented at the IAPA's most recent meeting.

In 2015 in Colombia, also condemned has been the illegal interception of communications of several journalists by the National Police, and in 2014 in Panama the government contracted the services of Italian company Hacking Team, which specializes in surveillance technology to spy on conversations made over WhatsApp.