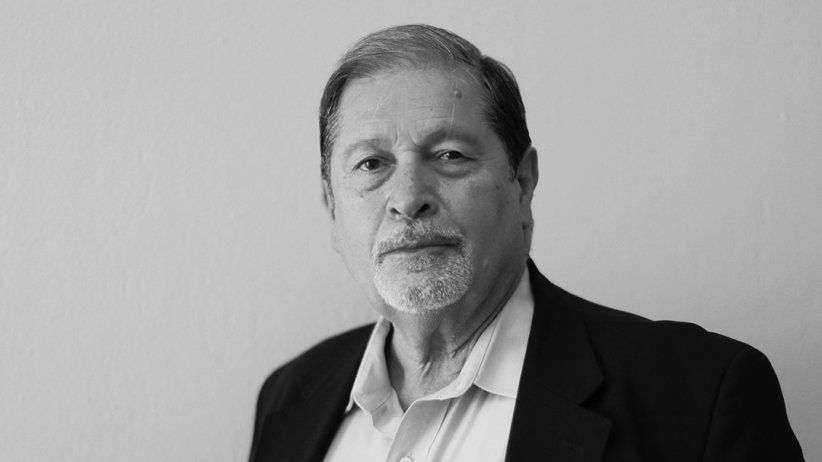 The data is not so promising or encouraging: more than 400 journalists have been murdered, and very few of those cases, not quite 20 percent, have been solved and the responsible parties punished.

Two weeks ago in Cancun, the general assembly of the OAS issued a new resolution reaffirming freedom of expression and condemning the killing, acts of aggression and other violence against journalists.

The Office of the Special Rapporteur for Freedom of Expression of the Inter-American Commission on Human Rights (IACHR), whose work is specifically highlighted in the resolution, joyfully hailed the resolution by the governments of the continent.

The Office of the Rapporteur stated that “it constitutes an “advancement” for freedom of expression and the safety of journalists.”

The decision does in fact merit the applause, but the so-called “advancement” is not for sure. We will have to wait and see.

Nineteen years ago, the General Assembly of the OAS convened in Caracas on June 2nd, 1998, also approved a resolution condemning crimes and acts of violence against journalists and making all the relevant appeals and recommendations to the member states, calling and asking for support, with a great deal of hope, for the above mentioned Office of the Rapporteur, created just a scant seven months before.

During the almost two decades that have gone by, the data is not so promising or encouraging: more than 400 journalists have been murdered, and very few of those cases, not quite 20 percent, have been solved and the responsible parties punished.

The Inter American Press Association (IAPA), perhaps because of all that has transpired, is more critical than the Office of the Rapporteur; of course, congratulations are in order for the resolution, but likewise, it recalls what was resolved back in 1998 and cautions that “resolutions are not enough without the political will to… put them into practice with financial and human resources. If everything is reduced to statements – the IAPA lamented – we will find ourselves facing another demagogical way out where governments simply make public statements but take no action.”

Truth be told, historically the IAPA is one of the organizations with the greatest authority to speak out on this topic. In July 1997 in Guatemala, a Hemispheric Conference was convened to address the issue of “Unpunished Crimes against Journalists.” It was the first significant move to call attention to this very serious problem. There, and with the support of all the organizations engaged in defending freedom of expression, a request was made to the IACHR to create, as one of its institutions, the Office of the Special Rapporteur for Freedom of Expression and, naturally, all appeals and calls were made for governments to ”take up and address” the issue..

Four months later the IACHR created the Office of the Rapporteur. The governments also did not turn a deaf ear and thus the following year, as stated before, the OAS issued its resolution of condemnation, manifesting its commitment to the cause.

In one of the Whereas clauses of this resolution, the governments acknowledge “that, among others, the Hemispheric Conference on Unpunished Crimes Against Journalists, held in Guatemala in 1997, denounced that in recent years attempts have been made on the life of news media professionals engaged in the practice of their profession.”

But even before the governments of the American continent had done so, UNESCO paid heed and responded to the call of the "hemispheric conference" and approved a resolution along the same lines of condemnation and appeal to the authorities to take up the issue. In the preamble credit is expressly given to the work of the IAPA and the Conference: "Whereas, a) there has been an increase in the number of journalists murdered during the last ten years as a result of their professional activities, as denounced by various international organizations, and that the majority of those crimes remain unpunished; b) as an example, this reality in the Americas has been proven and confirmed by the Inter American Press Association (IAPA) through investigations conducted in several countries and through completed special missions, fully Aware that as a result of the Hemispheric Conference on “Unpunished Crimes Against Journalists”, convened by the IAPA, several professional organizations resolved to undertake joint actions in order to clear up these unpunished crimes against journalists.”

These are the facts regarding the issue of the killing of journalists and it is a good thing to remember them exactly as they occurred in order to make an even stronger appeal for governments to become more responsible and committed and, also, to avoid distortions in the “narrative” of the events that took place.

IAPA concerned at US decision regarding Panama newspapers

Carlos Jornet, President of the Committee on Freedom of the Press and Information

Condemnation and concern over threats against Colombian journalists