Freedom of Expression Freedom of the Press Press Releases News

Message from the IAPA to the 8th Summit of the Americas 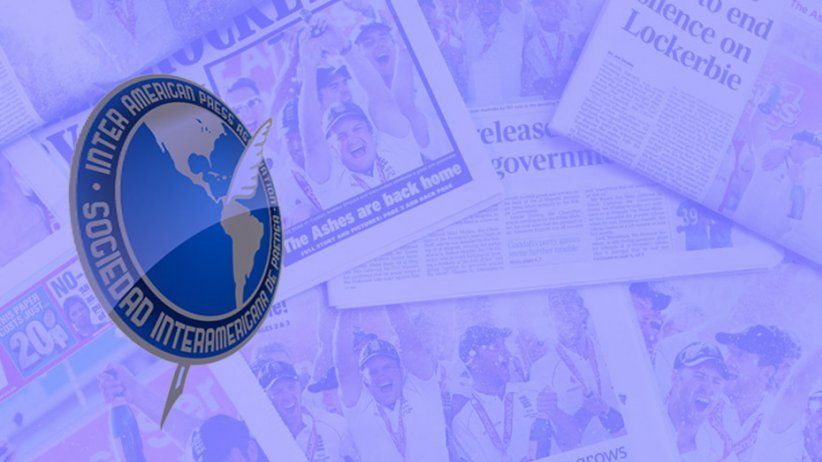 The president of the IAPA, Gustavo Mohme, calls on the members of the organization to spread this proclamation in support of freedom in Cuba and Venezuela.

Eighth Summit of the Americas

The heads of state of the Americas continue to witness the full-fledged deterioriation of freedom of expression and freedom of the press in Cuba and Venezuela, where the respective regimes continue to violate human rights and the basic principles of the Inter-American Democratic Charter.

Three years after the Panama summit, where we stated that the governments of the Americas had a "historic opportunity" to reiterate their insistence that both totalitarian regimes honor these essential freedoms, we now believe they have a "historic responsibility" to take concrete measures, as described in the inter-American charter, with a view toward a swift and inexorable democratic transition.

We are aware that the international community has taken note in recent years of the dysfunctional social and political climate in Venezuela, as well as the fact that many countries have not recognized the constituent assembly in that country and will not recognize any leader who emerges from fraudulent elections. We believe that this consensus should be leveraged to advance more drastic measures in order to thwart the regime's effort to remain in power with no regard for the well-being of the Venezuelan people.

No government in the Americas is exempt from abuse of power, corruption, or censorship. But those countries with democratic systems featuring separation of powers, independent courts, and mechanisms for transparency and press freedom have the checks and balances that are needed to build stronger democracies.

The authoritarian regimes in Cuba and Venezuela are antithetical to these values. We are convinced that the theme of the Lima summit—"Democratic Governance Against Corruption"—provides an appropriate framework for the presidents and heads of state to embrace their obligation to work together to ensure that the Venezuelan and Cuban peoples can enjoy the democracy and essential freedoms that their governments deny them.

The Inter-American Democratic Charter should not be merely ornamental—rather, it should be a call to action.