Freedom of Expression Freedom of the Press Impunity Mexico 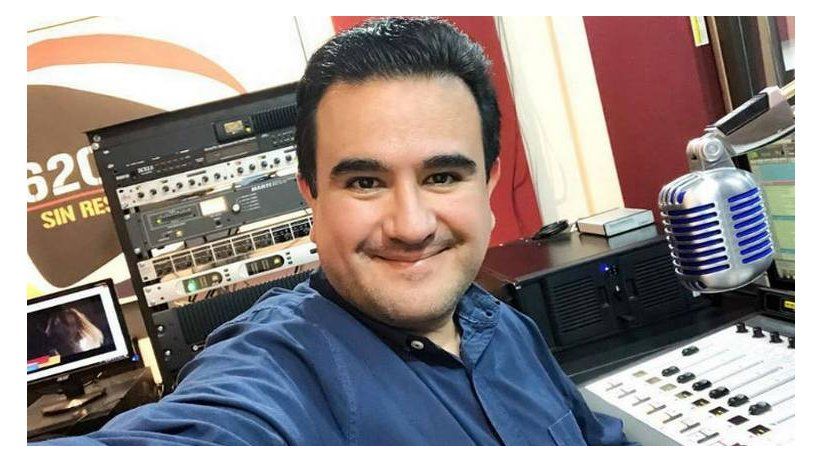 The crime of Juan Carlos Huerta, the fourth this year, occurred on the first anniversary of the homicide of Javier Valdez and in a climate of political unrest with regard to general elections in the country.

MIAMI, Florida (May 15, 2018)—The Inter American Press Association (IAPA) today condemned the murder of journalist Juan Carlos Huerta in Tabasco, Mexico. The crime, the fourth such this year in that country, occurred on the first anniversary of the homicide of Javier Valdez and in a climate of political unrest with regard to general elections on July 1.

Huerta was director of the radio program "Panorama Sin Reservas" broadcast Monday to Friday at midday and headed the television news program "Notinueve" in Tabasco state in southeast Mexico. At around 10:30 a.m. he was intercepted as he was leaving his home by two vehicles from which he was shot several times.

IAPA President Gustavo Mohme expressed his condolences and repudiation of this "one more act of barbarity" against a Mexican journalist, with the "aggravating circumstance that it has taken place at a time of political unrest due to the July elections." Mohme, editor of the Peruvian newspaper La República, added that this murder occurred on the same date that "we remember the first anniversary of the crime against Javier Valdez, a wound in our journalistic community that still has not healed."

Roberto Rock, chairman of the IAPA's Committee on Freedom of the Press and Information and editor of the Mexican portal La Silla Rota, declared, "there is a tremendous lack of security for those who work as journalists in Mexico and experience shows that the government has not assumed its responsibility to investigate and identify the perpetrators and masterminds of numerous crimes that remain in total impunity."

Both urged the Mexican authorities to speed up steps so that they carry out an exhaustive investigation to determine who were responsible.

Huerta had a more than 30-year career in electronic media. He worked at Sensación and Grupo ACIR radio stations.

Javier Valdez, of the weekly Ríodoce, was shot to death on May 15, 2017 in Culiacán, Sinaloa state.

The IAPA also called for the solving of the murders of Leobardo Vázquez Atzin on March 21 in Veracruz, Pamela Montenegro del Real on February 5 in Guerrero and Carlos Domínguez on January 13 in Tamaulipas.