Freedom of Expression Freedom of the Press Journalists News Venezuela 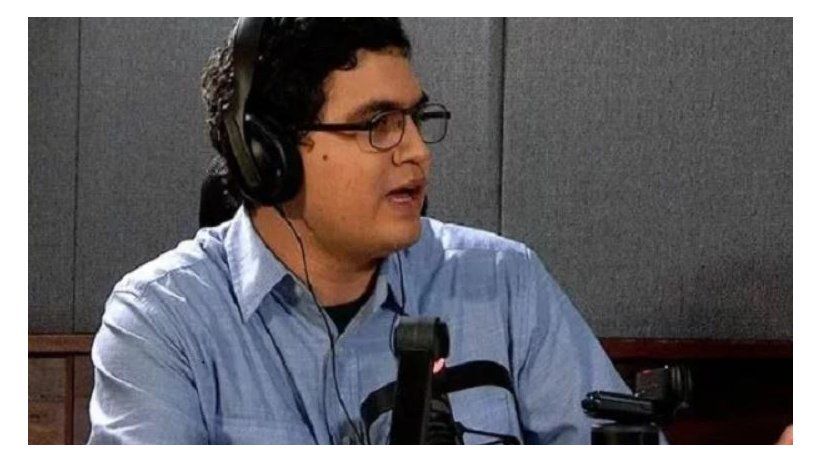 MIAMI, Florida (March 12, 2019)—The Inter American Press Association (IAPA) today condemned a new attack on press freedom in Venezuela after learning of the arrest and isolation of journalist Luis Carlos Díaz by the Nicolás Maduro regime.

Díaz, who has Venezuelan and Spanish nationality, works at Caracas radio station Unión Radio Noticias and is a human rights activist. He was arrested yesterday afternoon by agents of the Bolivarian Intelligence Service (Sebin). According to what was reported by his wife and fellow journalist, Naky Soto, at 2:30 a.m. this morning members of Sebin raided their home and took away four cell phones, three laptops and a hard disk.

IAPA President María Elvira Domínguez and the chairman of the IAPA's Committee on Freedom of the Press and Information, Roberto Rock, called for the journalist's immediate release.

Domínguez, of the Colombian newspaper El País, and Rock, of the Mexican news portal La Silla Rota, urged the government to comply with international obligations regarding the treatment and protection of journalists and news media.

The Maduro regime has temporarily detained numerous Venezuelan journalists and foreign correspondents, among them Cody Weddle, reporter of WPLGLocal10 of Miami, and Jorge Ramos and his news team of the Univisión network.