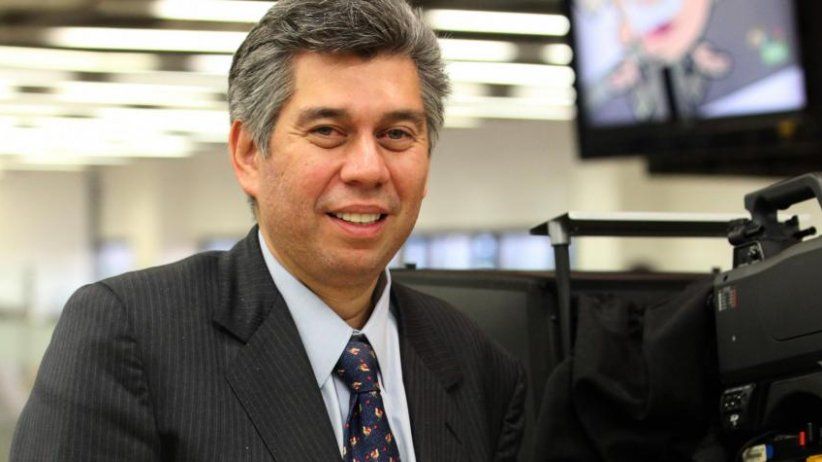 IAPA President defended the concept that when it refers to information about public persons and matters of public interest, as in this case, there should always prevail the principle of press freedom over the right to one's honor.

MIAMI, Florida (May 10. 2019)—The Inter American Press Association (IAPA) today expressed concern at lawsuits filed by former president Álvaro Uribe against journalist Daniel Coronell over his publications in Colombia, and at the same time expressed its confidence that the United States justice system would dismiss them for being cases that involve the exercise of press freedom with the intention to seek the truth in matters of public interest.

Former Colombian president and currently senator Álvaro Uribe, and his lawyers, have filed in Florida three defamation civil lawsuits against journalist Daniel Coronell, news chief of the Hispanic channel Univisión, based in Miami, over notes on corruption and abuse of power published in the Colombian magazine Semana, in which he is a columnist.

IAPA President María Elvira Domínguez expressed her organization's solidarity with Coronell and added "While we respect the right of any person to make a legal claim before the justice system the series of lawsuits against the journalist would appear to have the intention of silencing him, in reprisal for his uncomfortable investigations."

Domínguez, editor of the Cali, Colombia, newspaper El País, defended the concept that when it refers to information about public persons and matters of public interest, as in this case, there should always prevail the principle of press freedom over the right to one's honor.

The chairman of the IAPA's Committee on Freedom of the Press and Information, Roberto Rock, added, "There is concern at the increase in libel lawsuits against journalists as a means of censoring that we have been observing in some countries of the region," such as in Colombia, Brazil, Panama, Peru and Venezuela, as was denounced by the IAPA at its midyear meeting in March in Cartagena, Colombia.

The legal actions taken against Coronell in Miami are the libel lawsuits by Uribe and lawyer Abelardo De La Espriella, and a request for rectification by the also lawyer Diego Cadena.

On other occasions the IAPA has criticized former president Uribe for other lawsuits and campaigns of stigmatization. Both Coronell and other Colombian journalists have been the target through Twitter of attacks by Uribe, whom the judiciary have ordered to rectify his comments.