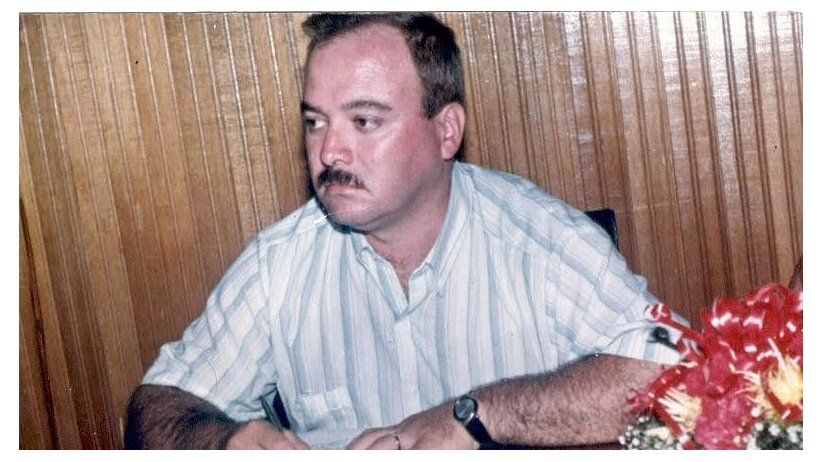 The fight against impunity and oblivion in crimes against journalists continues in force.

MIAMI, Florida (June 10, 2019)—One year after the historic ruling of the Inter-American Human Rights Court which held the government of Colombia responsible for the death and violation of the right to freedom of expression of journalist Nelson Carvajal, the Inter American Press Association (IAPA) and the Robert F. Kennedy Human Rights (RFK Human Rights) are assessing compliance with the reparation steps ordered by the Court.

The IAPA and the RFK Human Rights considered that the Colombian government complied with one resolution of the court ruling learned on June 6, 2018, concerning the holding of a public act of recognition of international responsibility in the presence of 18 members of the Carvajal family. The organizations stressed the good will and disposition of the government, as well as what was expressed by Colombian President Iván Duque in a speech in which he assumed the international responsibility for the case and declared that the government will comply with all the obligations arising from the ruling.

However, the IAPA and the RFK Human Rights emphasized that are still not fully met, nor within the stipulated period, the obligations regarding the continuation of the investigations, the legal proceedings, health care for the victims and compensation for material and intangible damages. Carvajal was murdered on April 16, 1998 in Pitalito, Huila.

Another Colombia case that the IAPA and RFK Human Rights, along with the Foundation for Press Freedom (FLIP), are giving follow-up to in the Inter-American Commission on Human Rights (IACHR) is that of Guillermo Cano, editor of the Bogotá newspaper El Espectador, murdered on December 17, 1986. In late May there were tried two suspects for their alleged participation in that murder.

Both for the Cano case and that of sports reporter Carlos Lajud Catalán, murdered on April 19, 1993 in Barranquilla, were the subject of recommendations by the IACHR to the Colombian government which, among other things, contemplates that the material and intellectual authors of the murders be investigated, judged and punished.

The organizations urge the Colombian government to fully comply with the recommendations.

At the same time, the IAPA, together with governments of the region are continuing with processes of amicable solution through the IACHR in the cases of Gerardo Bedoya, murdered in Cali, Colombia, on March 21, 1997; Alfredo Jiménez Mota, who dissappeared in Hermosillo, México, on April 2, 2005, and Aristeu Guida da Sila, murdered on May 12, 1995, in São Fidélis, Rio de Janeiro, Brazil.

In the case of Manoel Leal de Oliveira, murdered on January 14, 1998, in Itabuna, Bahía, Brazil, and for which an amicable solution agreement was signed in 2009, the IAPA considered as progress a commitment to investigate effectively and punish all the perpetrators and masterminds. On May 22 the Judiciary convicted one of the participants in the murder.