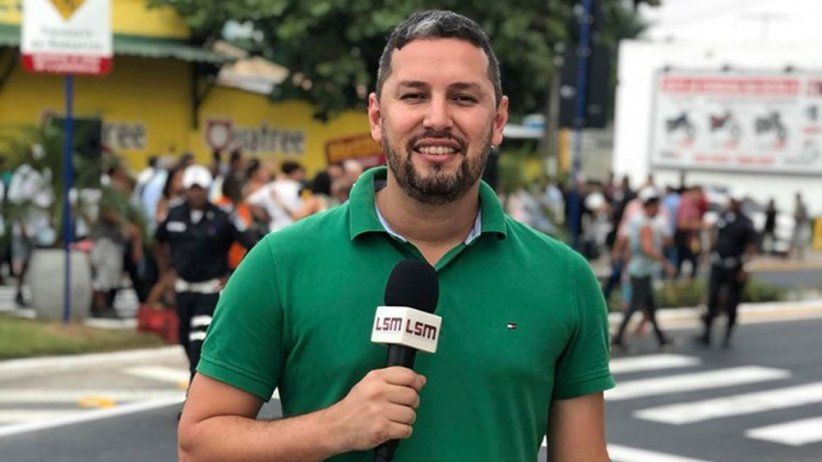 He is the second to be killed in Maricá city in Rio de Janeiro. Authorities should immediately clarify the crime.

MIAMI, Florida (June 21, 2019)—The Inter American Press Association (IAPA) condemned the murder of Brazilian journalist Romário da Silva Barros, the second to have occurred in recent weeks in the city of Maricá in Rio de Janeiro. In addition, the IAPA called on the state and federal authorities to immediately clarify the crime in order to learn what was behind it and take all those responsible to trial.

Romário de Silva Barros, of the news website Lei Seca Maricá (LSM), was murdered on the evening of June 18. The journalist, 31 years old, was in his vehicle when a man approached and shot him in the head. Barros launched the portal dedicated to reporting on city news events, according to local media.

On May 25 there was murdered in the same city Robson Giorno, owner of the online newspaper Jornal O Maricá.

IAPA President María Elvira Domínguez expressed her organization's condemnation of "this serious act of violence that must be investigated and solved urgently so that it does not go unpunished." Domínguez, editor of the Cali, Colombia newspaper El País, stressed that "this new murder raises alarms about the risks to which journalists are exposed and the violence in this city, which should be dealt with immediately by the state and federal authorities."

The chairman of the IAPA's Committee on Freedom of the Press and Information, Roberto Rock, reminded the Brazilian government of its "responsibility to investigate all acts of violence that restrict freedom of expression, the murder of a journalist being the maximum manifestation of the violation of this right."

Domínguez and Rock, editor of the Mexican news portal La Silla Rota, agreed that the identification of the perpetrators and the application of a corresponding punishments are necessary to combat impunity and to respect the right of family members and colleagues to know the truth and seek justice for the murder.

In 2019 there have been 12 journalists murdered in the Americas – 7 in Mexico, 2 in Brazil and 1 each in Honduras, Haiti and Colombia.