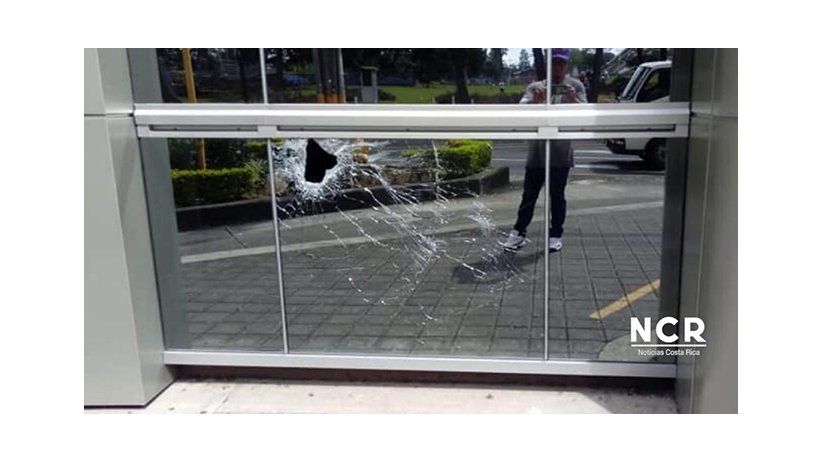 The authorities should investigate all the facts in this unusual act in Costa Rica in order to rule out and avoid there being in the country a violent trend against press freedom.

MIAMI, Florida (July 31, 2019)—The Inter American Press Association (IAPA) today condemned an attack on the Teletica television channel, an unusual act of violence in Costa Rica and urged the authorities to promptly investigate the matter, determine the motives and thus guarantee respect for press freedom and the practice of journalism.

IAPA President María Elvira Domínguez, editor of the Cali, Colombia, newspaper El País, condemned the attack and called on the authorities "to investigate in depth and urgently to determine the motive for the attack, a very serious act in a country where journalists and media are not used to being subjected to acts of violence."

An explosive device was detonated on July 27 at around 11:30 p.m. that damaged one of the television station's windows. No one was injured. According to judicial authorities three persons were caught on video as they were placing the artifact on an electric light post at some five yards from Teletica.

For his part the chairman of the IAPA's Committee on Freedom of the Press and Information, Roberto Rock, editor of the news portal La Silla Rota, asked the authorities to investigate the attack and determine if it could have been in reprisal against Nicaraguan journalist in exile Carlos Fernando Chamorro, an editor who produces on Teletica its program "Esta Noche y Esta Semana" (Tonight and This Week) disseminated on YouTube and other social media, as suggested by the organization International Amnesty. Chamorro is in exile in Costa Rica since January this year, after the Ortega government' police force raided and destroyed his offices in Managua.

Domínguez and Rock agreed that independently of the theory that the attack centers on an act against Chamorro the authorities should investigate all the facts in this unusual act in Costa Rica in order to rule out and avoid there being in the country a violent trend against press freedom.