IAPA, RFK Human Rights and FLIP applaud the elimination of the statute of limitations in the murder of journalist Nelson Carvajal 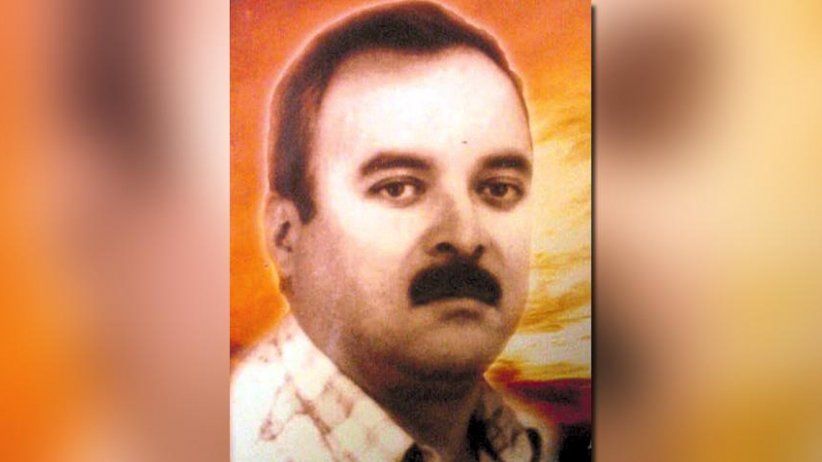 The organizations urge Colombia to give full compliance to the Inter-American Court Judgment.

Miami/Washington D.C./Bogota (August 19, 2019) - The Inter-American Press Association (IAPA), Robert F. Kennedy Human Rights (RFK Human Rights) and the Foundation for Press Freedom (FLIP) celebrate that the Colombian Justice has eliminated the statute of limitations regarding the murder of journalist Nelson Carvajal Carvajal, which occurred on April 16, 1998.

Nelson Carvajal Carvajal worked at the Radio Sur Station, affiliated with the national network RCN, in Pitalito (Huila), where he investigated cases of corruption in the public administration. He was also a teacher and director of a school.

After two decades of impunity, in March 2018, the Inter-American Court of Human Rights condemned the State of Colombia for not guaranteeing the journalist's right to life and for not investigating the facts and identifying those responsible. Consequently, the Court ordered the State to provide reparations for the victims and implement measures of non-repetition of similar events.

The State of Colombia publicly acknowledged its responsibility in a ceremony carried out on March 29 in compliance with the orders of the Inter-American Court in the Judgment. However, while welcoming the decision of August 14 by the Attorney General's Office to eliminate the statute of limitations regarding the murder of Carvajal Carvajal, the president of the IAPA, María Elvira Domínguez and the president of RFK Human Rights, Kerry Kennedy, "call on the Colombian Justice to redouble its efforts so that the crime is clarified and the perpetrators are punished." More broadly, Domínguez and Kennedy "urge the State to comply with the other reparation measures ordered by the Inter-American Court in the case and that are still pending compliance after more than a year since the Judgment was issued."

The Foundation for Press Freedom (FLIP) is a non-governmental organization that promotes press freedom in Colombia and oversees the right of citizens to be informed. Since 1999, FLIP has assisted more than 1000 Colombian journalists at risk.