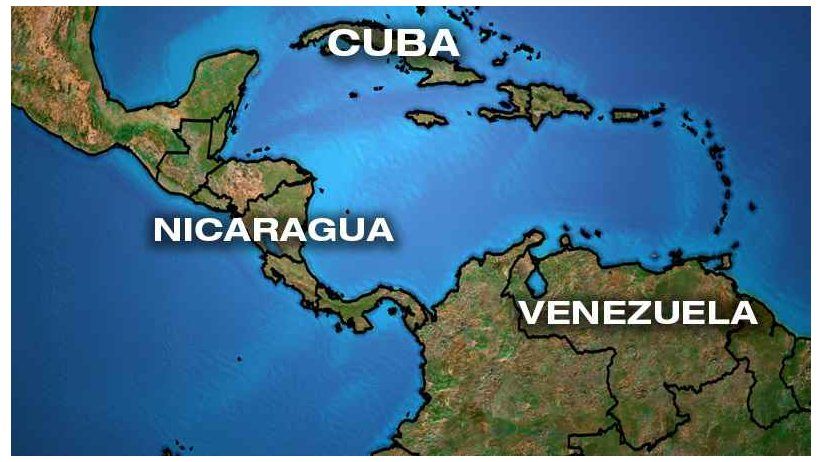 Organization's General Assembly to be held October 4-7 in Miami.

MIAMI, Florida (August 20, 2019)—During its General Assembly in Miami October 4-7 the Inter American Press Association (IAPA) will have as an analysis topic the various mechanisms used in countries of the region to restrict and punish the work of the press.

Special attention will be given to the reports on the situation being suffered by journalists and news media in Venezuela, Nicaragua and Cuba.

In Venezuela, independent journalist Wilmer Quintana, remains in prison since July 12, accused of the alleged offense of promotion of and incitement to hatred, under the Law Against Hate for Pacific Coexistence and Tolerance. This law criminalizes freedom of expression in social media and punishes it with up to 20 years imprisonment. Quintana's offense was to question in his Facebook account the action of pro-government Governor José Manuel Vásquez and to denounce alleged acts of corruption and irregularities in the carrying out of public services.

In Nicaragua, an IAPA international delegation that visited that country in June confirmed that there has not improved respect by the Ortega regime for freedom of the press and of expression since there were released from jail journalists Miguel Mora and Lucía Pineda, accused of alleged terrorist acts and justification of hatred, and of Marlon Powell Sánchez, for alleged terrorist activity. The climate of repression and harassment of the independent press has caused more than 70 journalists to go into exile.

The IAPA also has been warning about the increase in repression of independent journalists in Cuba and the atmosphere of total lack of legal defense in which they have to work. During the first half year of 2019, according to human rights organizations on the island there have been recorded some 1,468 arbitrary arrests. It has been denounced that Cuba's new Constitution in effect since April 10, as well as the Gag Law (Law 88) and the Penal Code, continue to be instruments that allow the regime to limit the right to free expression and restrict the work of independent journalism.

The general assembly will be held at the Biltmore Hotel in Coral Gables, in southern Florida, October 4-7, an opportunity for the IAPA to celebrate the 75th anniversary the start of its annual meetings.