Freedom of Expression Freedom of the Press Impunity Mexico News

IAPA condemns another murder of journalist in Mexico 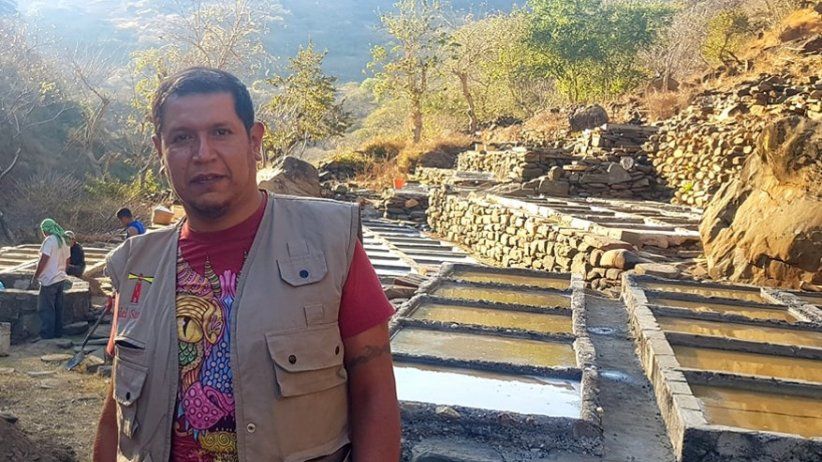 Mission of the hemisphere organization to visit the country September 8-11.

MIAMI, Florida (August 27, 2019)—The Inter American Press Association (IAPA) today condemned the death of Nevith Condés Jaramillo in Mexico, raising to 11 the number of journalists murdered there this year, making the country one of the riskiest in the world to practice journalism.

Journalist Nevith Condés Jaramillo, director of the news portal El Observatorio del Sur, was murdered on August 24. His body with wounds caused by a sharp weapon was found in the municipality of Tejupilco, Mexico State, in the center of the country. The cause of the murder is unknown, or it if is related to his work.

IAPA President María Elvira Domínguez, editor of the Cali, Colombia, newspaper El País, showed solidarity with Condés Jaramillo's family and his colleagues in the region, and at the same time called on the government "not to get used to, nor allow to become a violence tradition against journalists." She added, "we cannot fight against what we consider normal, we have to continue treating these murders as a very serious affront to constitutional and human principles such as the right to life, to justice and to press freedom."

In recent weeks Condés Jaramillo, 42, had been threatened and according to people close to him he had sought the backing of the government protection mechanism. According to international media and news agencies, he covered news about the states of Guerrero, Michoacán and Mexico scourged by violence.

The chairman of the IAPA's Committee on Freedom of the Press and Information, Roberto Rock, editor of the Mexico City, Mexico, news portal La Silla Rota, added, "Regrettably impunity continues being in our country another enemy of journalists. We urge the authorities to assume their responsibility to carry out an exhaustive investigation that would lead to those materially and intellectually responsible."

The IAPA announced that a delegation of the organization will travel to Mexico City and Veracruz state September 8-11 to meet with federal and state officials. The mission will have as its objective analyzing and seeking common ground among journalists, media and governments to combat the violence and impunity.