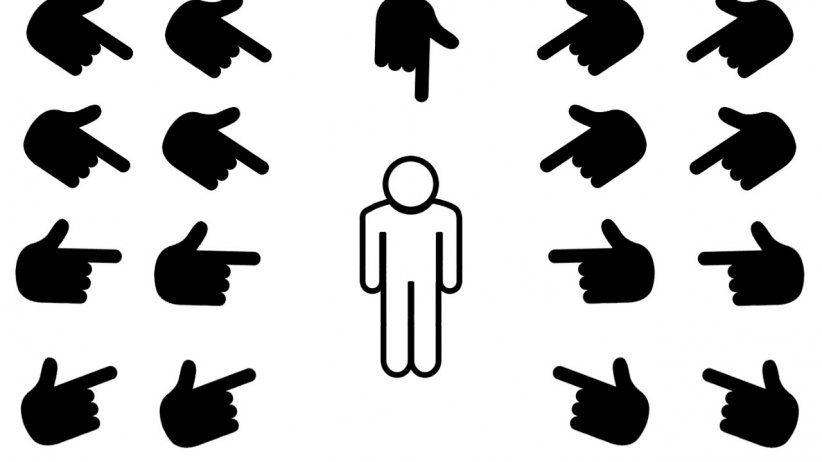 The stigmatization and discrediting of journalists and media by presidents, authorities and officials, through speeches and on social media, particularly on Twitter, is a common practice of leaders and politicians of the Americas which encourages violence and threats.

Miami (October 10, 2019) - The stigmatization of media and journalists from political leaders and spread through social media has intensified in El Salvador, Brazil, the United States, Guatemala, Mexico, Nicaragua and Venezuela, as it was highlighted in a resolution approved by members of the Inter American Press Association (IAPA) in the recent 75th General Assembly that took place in Coral Gables, Florida.

Disqualification is considered by the Inter-American Commission on Human Rights one of the greatest threats against press freedom and a form of violence.

The resolution of the IAPA follows:

WHEREAS the stigmatization and discrediting of journalists and media by presidents, authorities and officials, through speeches and on social media, particularly on Twitter, is a common practice of leaders and politicians of the Americas which encourages violence and threats

WHEREAS independently of the ideological bias this is a habitual practice of Presidents Jair Bolsonaro of Brazil, Nayib Bukele of El Salvador, Jimmy Morales of Guatemala, Andrés Manuel López Obrador of Mexico, Daniel Ortega of Nicaragua, Donald Trump of the United States and Nicolás Maduro of Venezuela

WHEREAS the stigmatization that these leaders preach incites their followers to utter messages of hate, insults and threats against journalists and critics, which at times unleashes in physical violence

WHEREAS many governments and political parties have "netcenters" and "botcenters" dedicated to infiltrating with propaganda and misinformation the social media in order to discredit and intimidate their critics, as well as to manipulate public opinion

WHEREAS the Salta Declaration on Principles of Freedom of Expression in the Digital Era indicates that "the abuses and bad use of these technologies" tend to result in censorship, blockage of contents, vigilance and violence against the free practice of journalism, and that "the malicious or deliberate dissemination of misinformation on the part of state or private players can be harmful to public confidence."

to ask the presidents of Brazil, El Salvador, Guatemala, Mexico, Nicaragua, United States and Venezuela to suspend the practices of stigmatization that encourage violence of their followers against media and journalists

to urge the governments of the Americas, media and technological intermediaries that in spirit of the Salta Declaration they adopt policies of news and digital alphabetization, in order to guarantee that the public debate be handled with respect, tolerance and in the framework of the principles of freedom of expression.