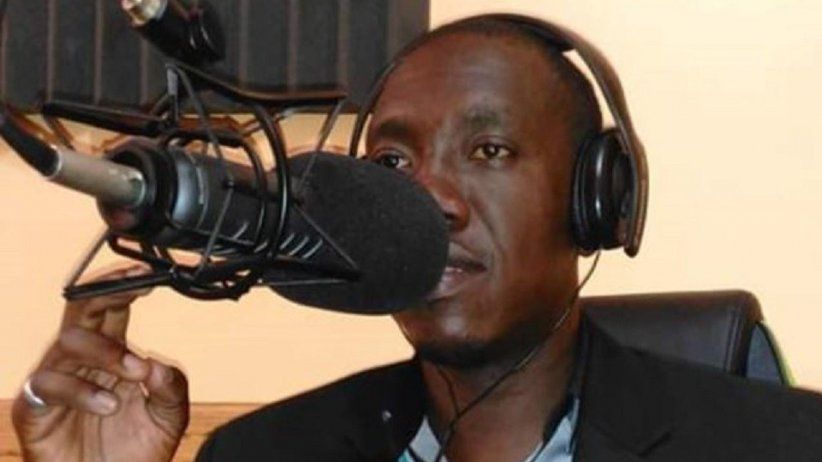 The murder of a second journalist in Haiti this year, Néhémie Joseph, underscores the violence and risks faced by reporters in that Caribbean country, the Inter-American Press Association (IAPA) stated in its condemnation of the attack.

Miami (October 15, 2019) - The murder of a second journalist in Haiti this year, Néhémie Joseph, underscores the violence and risks faced by reporters in that Caribbean country, the Inter-American Press Association (IAPA) stated in its condemnation of the attack.

Joseph worked as a reporter for Radio Panic FM and correspondent for Radio Mega in Mirebalais, about 60 km northeast of the capital Port-au-Prince. His body was found Oct. 10 inside a car, according to local media and international press agencies. Joseph's murder occurs amidst an alarming resurgence of violent protests against President Jovenel Moïse and weeks after the journalist posted on his Facebook account that he had received threats from politicians who accused him of instigating the demonstrations.

IAPA President Christopher Barnes and the head of the group's Committee on Freedom of the Press and Information, Roberto Rock, considered Haiti's climate of insecurity for media workers as equally "alarming" as the anti-government protests.

On behalf of the Americas-wide organization, Barnes, managing director of the newspaper The Gleaner of Kingston, Jamaica and Rock, director of the La Silla Rota portal, Mexico City, Mexico, urged Haiti's authorities to fulfill their duty to investigate, identify, judge and punish all those involved in this and other unpunished murders in the country.

A report on Haiti presented at the 75th IAPA General Assembly in Miami in early October recorded the assassination on June 10 of Rospide Pétion, a journalist for local radio station Radio Sans Fin (RSF) and the injury of reporters Michel Dominique and Esdra Jeudy, colleagues of Pétion in RSF. Journalist Richardson Jourdan of TNH08, photo-reporter Lesly Dorcin of the newspaper Le Nouvelliste, and Kendi Zidor, editorial writer at Le National and editor-in-chief of radio Solidarité and Zenith FM station were also attacked.

On September 23, a senator of the ruling party fired on protesters in front of Parliament in Port-au-Prince and wounded photographer Dieu Nalio Chery of the Associated Press, while on Sept. 30, cameraman Edmond Joseph Agénor of Radio Sans Fin was injured.

IAPA chided Haiti's government for the lack of transparency in the disappearance since March 2018 of the graphic reporter Vladjimir Legagneur, as well as the impunity that prevails in the cases of Georges Henry Honorat, Pierre-Richard Alexandre, Benson Roc, Jean Liphète Nelson, Jean Richard Louis Charles, Jean-Rémy Badio, Francois Latour, Alix Joseph, Jacques Roche and Jean Leopold Dominique, killed between 2000 and 2013.

The IAPA is a non-profit organization dedicated to the defense and promotion of freedom of the press and expression in the Americas. It is made up of more than 1,300 publications from the Western Hemisphere; and is based in Miami, United States