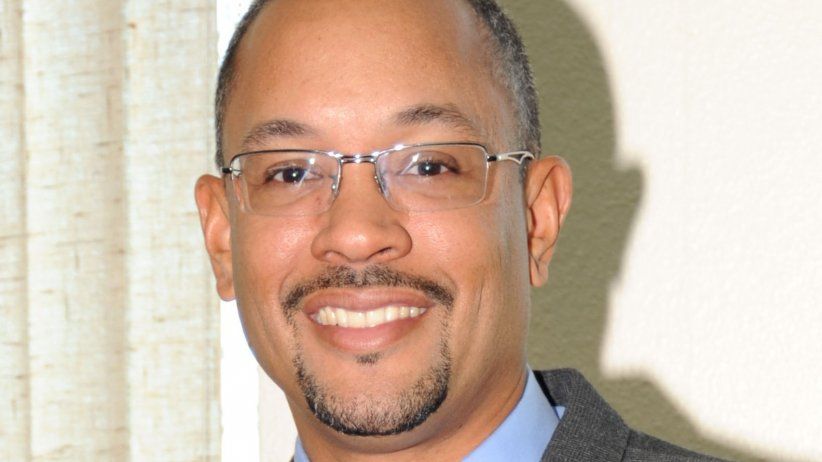 The chairs of the committees and subcommittees of the organization will accompany him during his term in the period 2019 -2020.

Miami (October 23, 2019) - The president of the Inter American Press Association (IAPA), Christopher Barnes, announced the names of the chairs of the committees and subcommittees of the organization that will accompany him during his term in the period 2019 -2020.

Managing Director of The Gleaner, Kingston, Jamaica, Barnes in his inaugural speech during the general assembly held from October 4 to 7 in Coral Gables, Florida, United States, expressed feeling motivated by the challenges overcome by many presidents and members before him.

Barnes, who succeeds María Elvira Domínguez, director of the newspaper El País de Cali, Colombia, also addressed the chairmen of committees to whom he said: "What we as IAPA members have in common is an unrelenting commitment to protect freedom of expression which is an inalienable an essential right to be enjoyed by all citizens of any country."

The chairmen of the committees and subcommittees appointed by Barnes are:

The Nominations Committee appointed the chairmen of the committees of Press Institute and Scholarship, positions that were approved by the General Assembly.