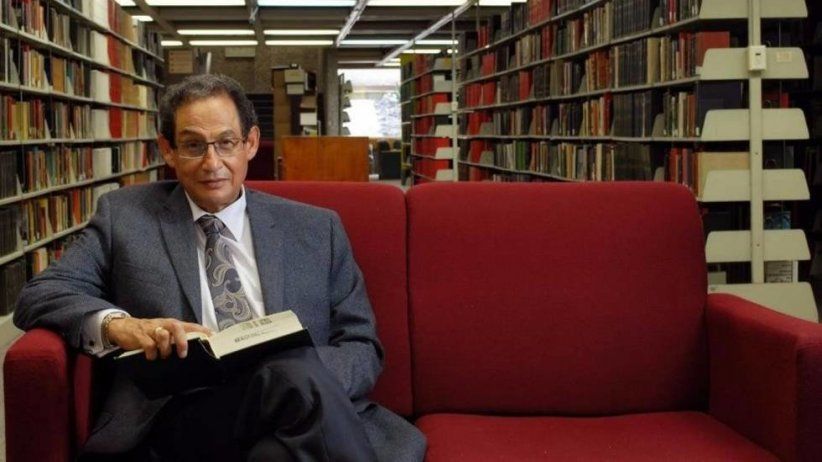 Sergio Aguayo must pay $522,000 for libeling a former public official, according to court ruling.

Miami (October 23, 2019) – A Mexico court ruling that a columnist must pay $522,000 for libeling a former public official is excessive and could inhibit journalistic work in that country, the Inter American Press Association (IAPA) stated.

On October 10, a court in Mexico City ordered the academic, human rights defender and columnist Sergio Aguayo to pay 10 million pesos to the former governor of Coahuila, Humberto Moreira, for moral damage. Moreira had appealed the original court decision last March that went against him.

The ex-governor had been arrested in Spain and accused of embezzlement and money laundering during his term of office. He sued Aguayo for an opinion he published in January 2016 in which he wrote that Moreira gave off “a corrupt stench that was ignored (despite) the terrible human rights violations committed in Coahuila.”

The president of the IAPA, Christopher Barnes, managing director of the Jamaican newspaper The Gleaner, said that the amount of the damages "is excessive and sets a negative precedent for the press as it could encourage self-censorship and inhibit opinion journalism."

The president of IAPA’s Committee on Freedom of the Press and Information, Roberto Rock, director of the Mexican news portal La Silla Rota, said that “the IAPA has been warning about the use of million-peso lawsuits against journalists and media, whose purpose could be a way for public figures to block criticism or investigations.”

IAPA has recommended that courts analyze whether claims against journalists for alleged defamation have the purpose of intimidating criticism, opinions and investigations. IAPA has requested that judicial officials set limits on monetary reparations to prevent lawsuits from inhibiting journalistic work.

At IAPA’s request in 2014, given the proliferation of lawsuits by officials and politicians in Peru against journalists that appeared to inhibit opinions and investigations, then president of Peru’s judiciary, Enrique Javier Mendoza Ramírez, exhorted judges to exhaustively analyze each case to determine whether they had a sound basis instead of automatically accepting cases.