Freedom of Expression Freedom of the Press Impunity IAPA

Our Responsibility to Impunity 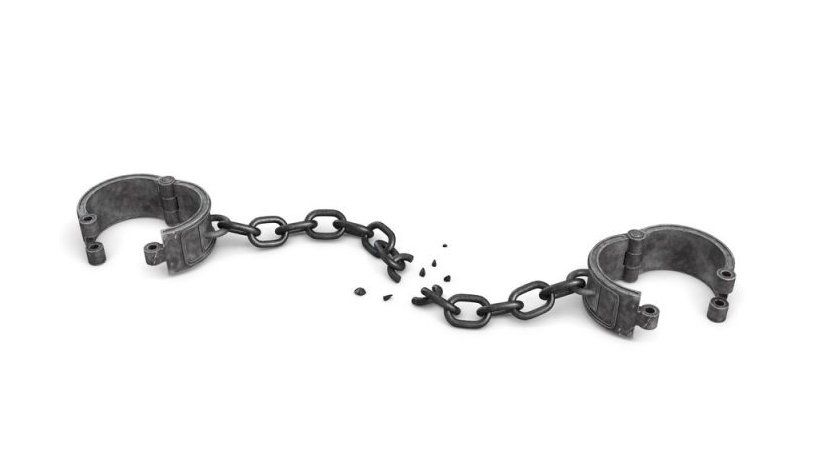 Miami (November 4, 2019).- The impunity of crimes against journalists "represents the greatest perversity committed against the press and, by extension, democracy", expressed the Inter American Press Association President, Christopher Barnes, in a message on the occasion of the International Day against Impunity, celebrated on November 2 under the initiative of Unesco.

Our Responsibility to Impunity

The murder of journalists is the phenomenon of greatest cruelty affecting press freedom globally, especially in Latin America, where 13 reporters have been killed this year. The impunity of these crimes - and of the more than 400 which have occurred in the last two decades – represents the greatest perversity committed against the press and, by extension, democracy.

On this special day instituted by UNESCO in 2013, we join other organizations in raising awareness about the injustice of these crimes which directly attack the public's right to receive information, one of the foundations of our societies.

The Declaration of Chapultepec states that "violence of any kind and impunity of aggressors severely restricts freedom of expression and of the press" and, in keeping with this universal principle, we assume the responsibility that this demands from us as an organization.

We have been working against the scourge of violence and impunity for more than 20 years and, thanks to the Inter-American Human Rights System, through the Court and the Commission, we are making important strides. Among these strides are the fact that the relatives of murdered journalists can be morally and economically repaired as in the cases of Colombians - Nelson Carvajal, Gerardo Bedoya and Guillermo Cano; Mexicans - Alfredo Jiménez Mota and Víctor Manuel Oropeza; Guatemalans - Irma Flaquer, Jorge Carpio; or Brazilians- Manuel Leo de Oliveira and Aristeu Guida da Silva.

Amongst the most important accomplishments in these, and the more than two dozen other cases that we have presented before the IACHR, is that governments are forced to continue looking for the perpetrators of these murders with the aim of administering justice and making public policy reforms allowing them to create protection mechanisms to prevent other crimes.

Our work would not be possible without the support of our IAPA members and officers and authorities, as well as other organizations who are key in this fight such as: the American organization Robert F. Kennedy Human Rights, the Foundation for Press Freedom of Colombia, and a new Mexican organization which is taking shape with the leadership of our president of the IAPA Press Freedom and Information Committee, Roberto Rock, the president of the Impunity Subcommittee, Juan Francisco Ealy Lanz-Duret, the president of the Internet Committee, Martha Ramos, and with the support of the main newspapers and media of Mexico.

I want to emphasize that our fight against impunity is not temporary; it is a priority. On this day we are determined to renew our efforts in favor of this fight for press freedom and against violence against journalists, because, without these efforts, there can be no real freedom of the press and expression or democracy.

* President of the Inter-American Press Association. Director of The Gleaner newspaper, Kingston, Jamaica.