Freedom of Expression Freedom of the Press News United States

National campaign to protect press freedom in the United States 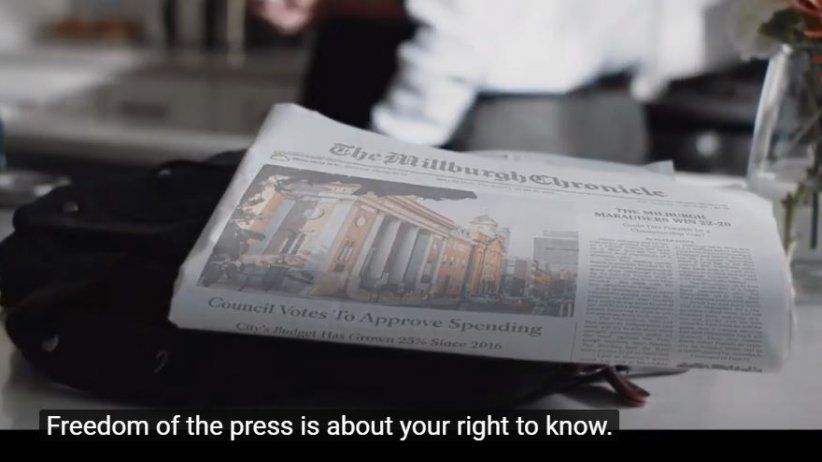 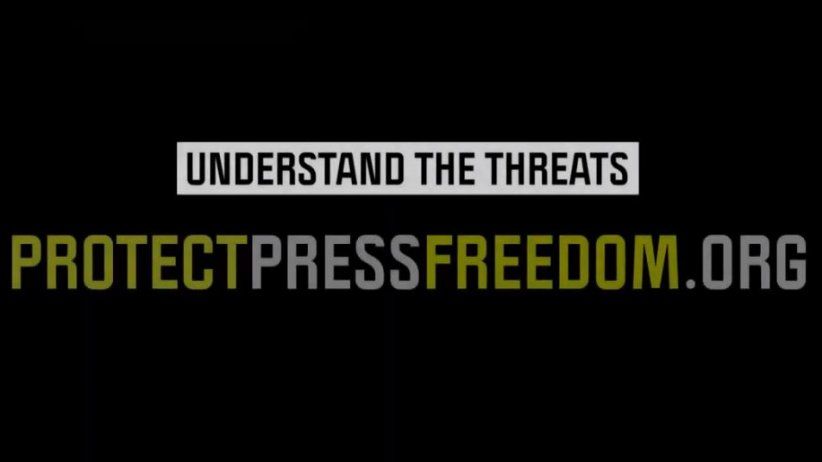 Through video, radio, digital, print, and social media assets, the campaign communicates a simple, powerful truth: To be free, we must be informed.

Watch a video of the campaign

On November 7 the Reporters Committee for Freedom of the Press and the Committee to Protect Journalists, along with a coalition of over 30 media, technology and nonprofit partners, among them the Inter American Press Association (IAPA), launched the "Protect Press Freedom" campaign to mobilize the public to stand up for press freedom and actively protect their right to be informed.

Through video, radio, digital, print, and social media assets, the campaign communicates a simple, powerful truth: To be free, we must be informed. The creative illustrates the crucial role the free press plays in everyday life by depicting a world in which people are unable to access news about issues that are important to them.

On the campaign website, visitors can learn more about the threats to press freedom, explore key moments for the free press in America's history, and take a quiz to assess their knowledge.

According to the U.S. Press Freedom Tracker, of which the Reporters Committee and CPJ are partners, there were at least 35 physical attacks on journalists last year, most notably the murder of five people working at the Capital Gazette newsroom in Annapolis, Maryland. So far in 2019, at least 28 journalists have been denied access to government events that are traditionally open to or attended by the press, leaving members of the public without crucial information about their government's activities. Relentless disparagement of the media contributes to an increasingly dangerous climate for journalists.

Despite the attacks on press freedom in this country, a majority (52%) of Americans do not believe that it is currently under threat, according to bipartisan research released by the Reporters Committee and Democracy Fund.

The Protect Press Freedom campaign will educate Americans about the threats to press freedom, reinforce the values underpinning the free press, and celebrate the diverse journalism that keeps the public informed.

For more information on the campaign and creative assets, visit ProtectPressFreedom.org.