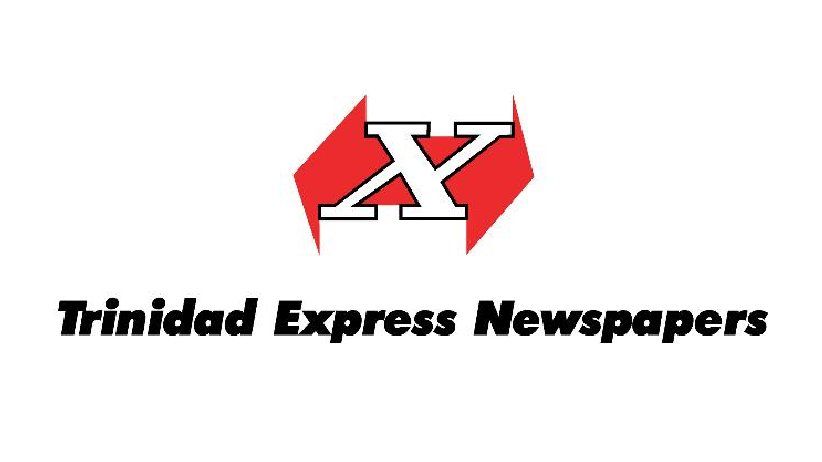 The Trinidad Express editor-in-chief, as well as one of the journalists who wrote the story, have reported harassment and intimidation.

Miami (December 3, 2019) - Reported threats and intimidation from the head of the Trinidad and Tobago national police force against senior personnel and journalists of a newspaper is a matter of concern for the Inter American Press Association (IAPA) who publicly requests that the commissioner immediately cease his attempts at restrict press freedom.

The editor-in-chief and reporters of the Trinidad Express newspaper report that they have been the target of public threats by Police Commissioner Gary Griffith, the latest of which, follow the publication on November 24 of a report on his visit and alleged attempts to intimidate a detainee in prison.

The Trinidad Express editor-in-chief, as well as one of the journalists who wrote the story, have reported harassment and intimidation by Griffith, both verbally and through social networks. In one message on a social network the commissioner asked a reporter how her family would feel if she disappeared.

The president of the IAPA, Christopher Barnes, director of The Gleaner newspaper in Kingston, Jamaica, and the president of its Committee on Freedom of the Press and Information, Roberto Rock, director of the La Silla Rota portal in Ciudad de Mexico condemned the attitude of the Trinidadian police chief and observed that the affected journalists have expressed fear for their safety.

"The behavior of this public official is a direct attack on freedom of expression which is unacceptable," said the IAPA executives. They added that public officials should have more tolerance for criticism, as established in the Declaration of Principles on Freedom of Expression of the Inter-American Commission on Human Rights (IACHR). In its articles 11 and 13, the document establishes that "public officials are subject to greater scrutiny by the Society" and that "direct or indirect pressures aimed at silencing the informative work of social communicators are incompatible with freedom expression".

The IAPA is a non-profit organization dedicated to the defense and promotion of freedom of the press and expression in the Americas. It is made up of more than 1,300 publications from the Western Hemisphere; and is based in Miami, Florida, United States