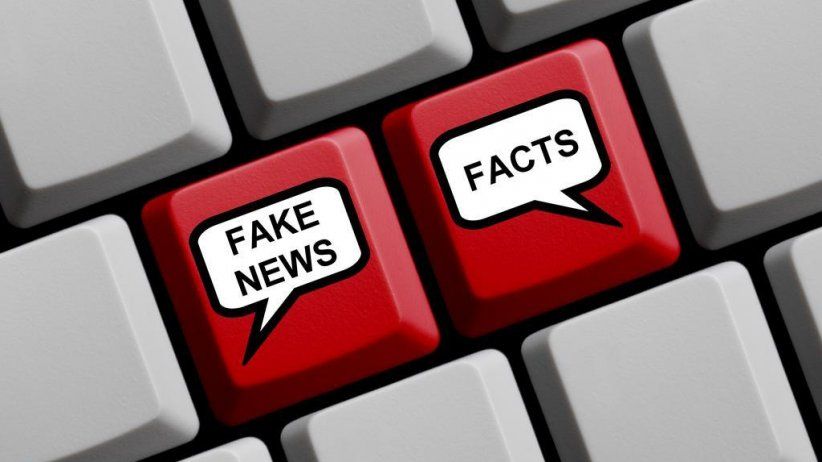 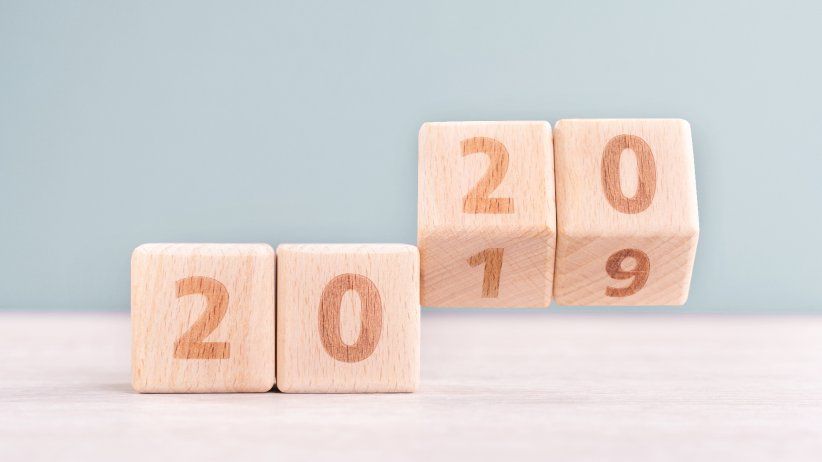 Miami (December 23, 2019) – At the start of a new decade, I share with you some reflections on, and challenges to, journalism, the media and the conduct of our information-based societies of the past year.

I begin by acknowledging the great impact, in the latter years of this decade, that the dissemination of "fake news" via social platforms and other media continues to have on political, social and electoral processes. While this often happened inadvertently, in more recent times it is done with intent to cause harm by shaping public opinion without a basis of fact to arrive at outcomes in support of often sinister agendas. This has the effect of overshadowing and undermining the important role of journalism in reporting truth.

I choose however not to view this problem only from the perspective of "a glass half empty", as the fake news phenomena has also helped to show the relevance of reputable media and journalism-based institutions to persons for whom truth is important.

We are living through a recalibration of the importance of truth in all fronts. These media, along with some civil society institutions, are dedicated to creating fact-checking mechanisms to denounce lies, falsehoods and omissions. Their roles have taken on a much greater level of importance in these times. In this necessary war between truth and lies, the fundamental role of journalism and the media is enhanced and amplified.

The digital age with its extraordinary advances in communication continues to challenge the traditional media business model. This year we continued to experience industry weakness with many players suffering, but are encouraged by those who have been able to find revenue and sustainability alternatives in a general environment marked by the reduction of traditional advertising and subscription revenue.

While, regrettably, some traditional print and broadcast as well as digital, have closed, others continue their walk along a tightrope with their business models competing more fiercely for audience share to underwrite the cost of preserving content quality from a reducing journalist cohort. We are seeing some positive signs.

News media continued under siege in 2019 with citizen protests, in Chile, Bolivia and Ecuador, triggering violence against journalists and the media. The facilities of the newspapers El Líder de San Antonio, El Mercurio and La Estrella de Valparaíso in Chile, as well as Teleamazonas and the newspaper El Comercio in Ecuador, were burned down. In Bolivia, among other violations, Radio Ichilo in Santa Cruz and the university channel in Cochabamba were attacked; the Unitel transmission plant in La Paz and the Mega radio and television studio in Oruro burned down. The headquarters of Bolivia TV and the station Patria Nueva were also blocked.

Similar challenges were also recorded in non-democratic countries such as Nicaragua and Venezuela. This year, the Nicaraguan newspaper El Nuevo Diario ceased publication and other media outlets are at risk of disappearing in the face of President Daniel Ortega's galloping authoritarianism, which shows among its "achievements" more than 70 journalists in exile. In Venezuela, the government of Nicolás Maduro has closed more than 70 media in recent years and continues the practice of systematic blocking of websites and digital portals.

In the continuation of more than 75 years of work, IAPA held its banner aloft, especially in the case of Nicaragua, sending international delegations of IAPA partners to Managua and Washington, D.C. to push for positive changes in favor of press freedom and expression. We also supported legal and judicial cases of many media, journalists and organizations by filing amicus briefs.

Most regrettably, in 2019 we again had to focus our efforts on a struggle that fills us with despair. We lost 22 journalists, most of them killed in Mexico, and in Honduras, Colombia, Brazil and Haiti; silenced by organized crime and public corruption, often in collusion.

Within the tragedy of violence against journalists, the most comforting for us was and will continue to be our support for the relatives of the victims. This year we worked with the Colombian government through the Court and the Inter-American Commission on Human Rights on behalf of the families of Nelson Carvajal Carvajal and Gerardo Bedoya Borrero and we hope in 2020 to work with the governments of Brazil, Colombia and Mexico to provide similar support to the families of other journalists whose murders remain unpunished.

Thus, with this goal ahead and in honor of the memory of fallen journalists, from the IAPA we are vowing that in 2020, citizens of the Americas will live and enjoy greater freedom of expression and that the media and journalists carry out their very relevant work without restrictions or retaliation.

IAPA's efforts manifest through the support of its loyal membership and with the many organizations to whom we are affiliated. We thank them all and are encouraged and motivated by the common vision we have for a world where freedom of expression is protected and revered.

The IAPA is a non-profit entity dedicated to the defense and promotion of press freedom and expression in the Americas. It is composed of more than 1,300 publications from the Western Hemisphere; and is headquartered in Miami, Florida, United States.