IAPA: Surprise at bill, which would limit investigative journalism in Argentina 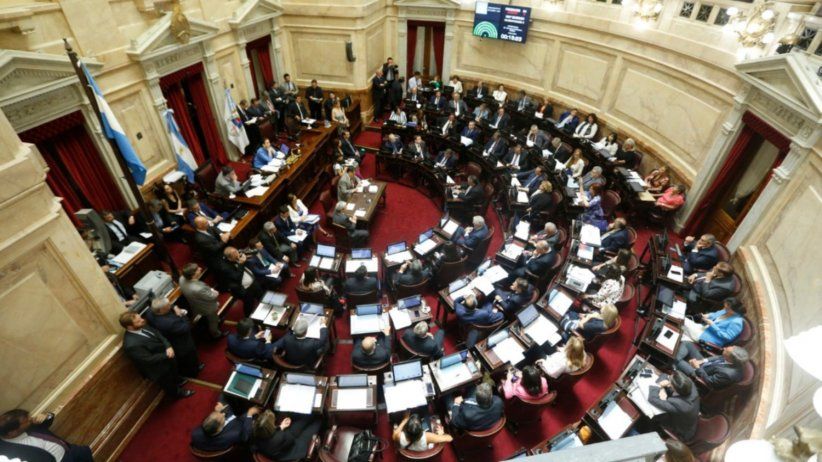 The bill seeks to hold the media responsible for disseminating information and complaints about acts of corruption.

Miami (February 21, 2020) - The authorities of the Inter American Press Association (IAPA) were surprised at the tabling of a bill in Argentina which seeks to hold the media responsible for disseminating information and complaints about acts of corruption, while it privileges the officials or individuals involved in these acts by annulling their orders of detention or preventive detention.

The president of the IAPA, Christopher Barnes and the president of the Committee on Freedom of the Press and Information, Roberto Rock, were surprised and described the bill as "inconsistent with the freedom of the press and the informative work of the media." They consider that the project imposes responsibilities on the media over judicial cases that do not belong to them. They added that the project "minimizes the due transparency that must exist in public administration by shielding corrupt officials and individuals, but, above all, restricts the public's right to know."

The bill S-3435/19 presented before the Argentine Senate, establishes that the "publication of content by one or more mass media that could affect public perception regarding the principle of innocence on the affected", is one of the reasons why it is possible to declare void any judicial resolution ordering the detention or preventive detention of the accused.

Barnes, director of the Jamaican newspaper The Gleaner, said that "Argentina has a great tradition of investigative journalism, even awarded internationally, which has contributed to the transparency and which has also preserved the right to information for a society." He added that, "it would be a contradiction for democracy that this project prospers and be legitimized by a political class that should have more obligations than privileges."

Rock, director of the Mexican news portal La Silla Rota, warned that the project leaves a very dangerous loophole where: "the corrupt or their allies could take advantage of social media to disseminate intentional information, which later taken up by the media would serve to shield their cases before the judiciary."

IAPA authorities expect the bill to withdrawn, as it represents a severe blow to press freedom and democracy, values ​​that Argentina has been consolidating since its democratic restoration in 1983.