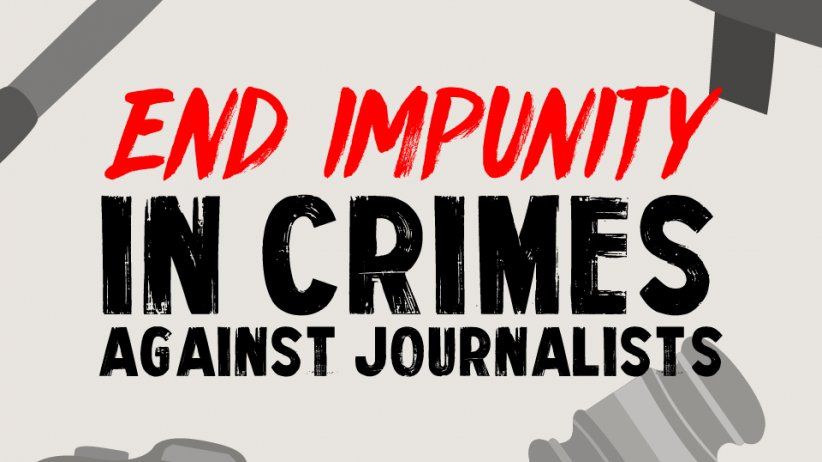 Nine journalists killed in the Americas, other has been missing since January.

Miami (April 7, 2020) .- The Inter American Press Association (IAPA) condemned the murder of nine journalists this last semester in Mexico, Honduras, Guatemala, Paraguay, Colombia, Haiti, and the disappearance of another in Peru.

In an IAPA resolution, the organization registered that since its General Assembly in October 2019 to date, three journalists have been killed in Mexico, two in Honduras, and one in each of these countries, Guatemala, Paraguay, Colombia and Haiti. All cases are related to the practice of journalism.

The IAPA also denounced impunity in Colombia because seven murder cases past their statute of limitations and five other cases with statutes of limitation slated to expire before the end of this year.

The IAPA reiterated that the timely complaint is one of the main antidotes to counteract violence and impunity.