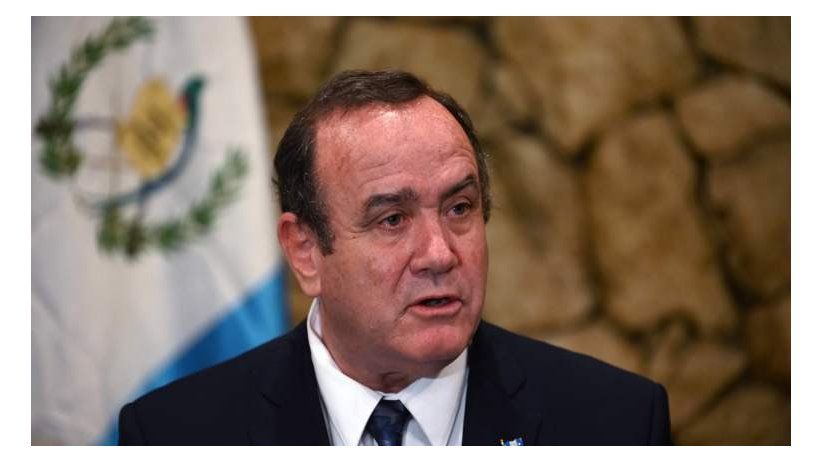 IAPA support a public complaint by 100 journalists from the media and independent organizations.

Miami (April 14, 2020) .- The Inter American Press Association (IAPA) urged the government of President Alejandro Giammattei of Guatemala to respect the work of the press and, consequently, the public's right to information, constitutional guarantees that are being restricted since measures were adopted in the country to counter the consequences of COVID-19.

Echoing a public complaint by 100 journalists from the media and independent organizations, IAPA stressed that in exceptional times such as those experienced with the pandemic, states "must specifically refrain from limiting the freedom of the press or restricting social or political organizations or leaders from seeking and disseminating information via any means", as stated by the Inter-American Commission on Human Rights.

Experts on freedom of expression from the United Nations, the Organization of American States and the Organization for Security and Co-operation in Europe, have expressed that "journalism serves a crucial function at a moment of public health emergency, particularly when it aims to inform the public of critical information and monitors government actions."

IAPA President Christopher Barnes, director of Jamaica's The Gleaner, said that in the face of this global health crisis, "government transparency and access to information is the best instrument for the media to assume their role as providers of essential services."

Roberto Rock, president of the IAPA's Committee on Freedom of the Press and Information and director of the La Silla Rota portal in Mexico, added that "journalists must be free to mobilize to be able to report in a balanced way to citizens, so the government must guarantee freedom of the press, which implies respect for the public's right to know."

Journalists, columnists, and human rights defenders denounced harassment, disqualification, intimidation, and censorship by government officials and President Giammattei himself, aggressions that they expressed have worsened within the framework of the coverage on the COVID-19.

As stated in a resolution of the organization regarding the COVID-19 pandemic, IAPA executives urged the government not to restrict the mobilization of journalists or their work, as well as to follow the precepts of international organizations regarding the transparency that must exist in exceptional situations.