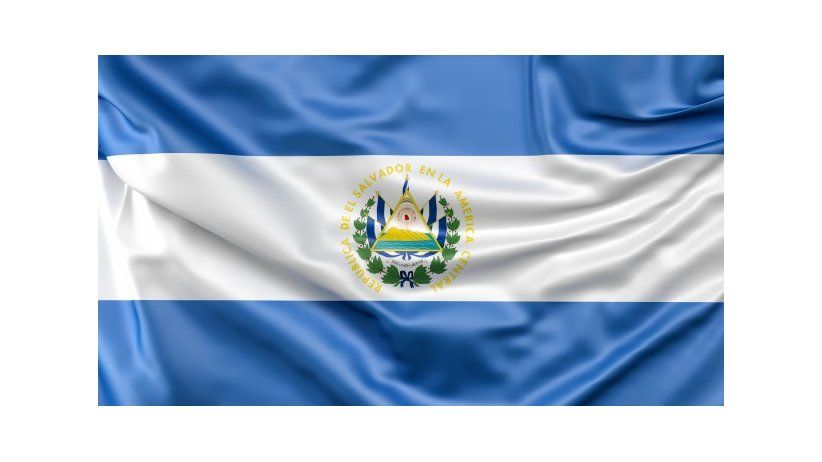 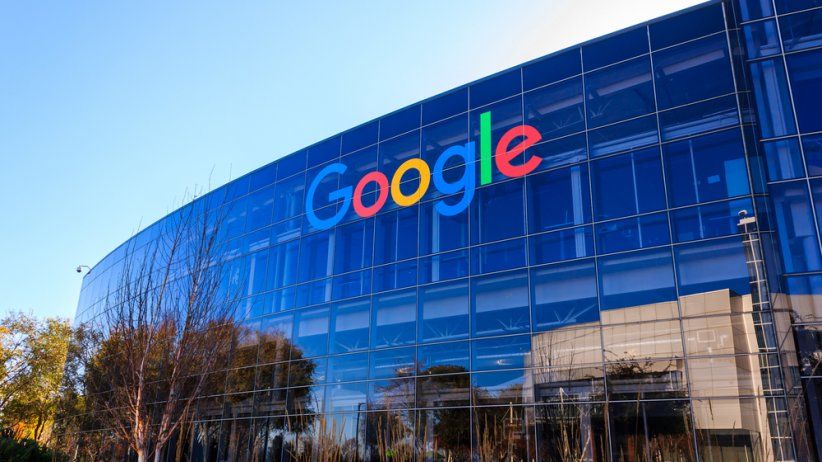 'Freedom of expression and of the press are facing the gravest dangers of the last decades."

Miami (April 15, 2020) .- In El Salvador there is an autocratic regime that is hampered by laws and criticism, and that discredits and intimidates opponents, according to the semi-annual report of the Inter-American Press Association (IAPA).

"Freedom of expression and of the press are facing the gravest dangers of the last decades and have been threatened and violated with unprecedented events such as the invasion of troops in the Legislative Assembly, headed by President Nayib Bukele" on February 9, according to the report.

Various pro-government trolls are used to harass, discredit and threaten journalists, while the media face the increasing blockade of access to public information in different government institutions.

La Prensa Gráfica suffered the cloning of its site on two occasions and the digital investigative outlet, Factum, reported the hacking of its servers and a DDOS attack that prevented access to the site.

An IAPA resolution on the COVID-19 pandemic included El Salvador among the countries whose governments, "by declaring states of exception to combat the spread of the pandemic, have imposed restrictions on the mobilization of journalists, in contravention of constitutional principles on freedom of press".