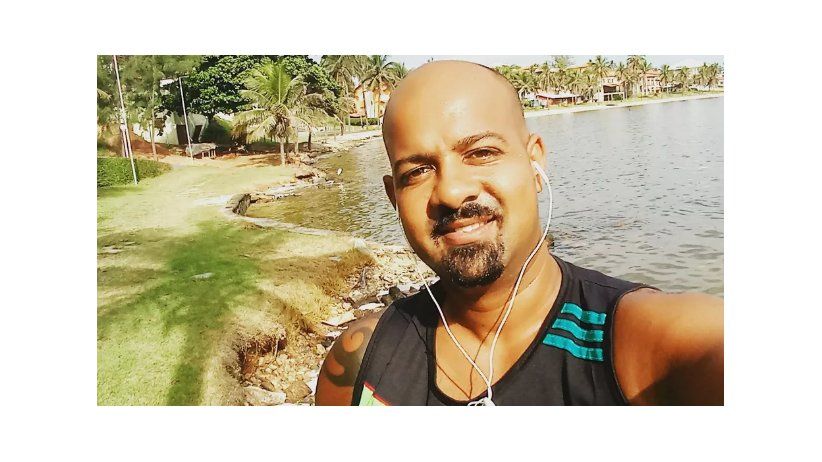 Building of the Reforma newspaper in Mexico City.

Miami (May 15, 2020) .- The Inter American Press Association (IAPA) strongly condemned the murder in Brazil of the journalist Leonardo Pinheiro, and the threats in Mexico against the Reforma newspaper, acts that destabilize the free flow of information and require deep and urgent investigations.

Pinheiro, owner of the A Voz Araruamense Facebook page and collaborator of the Fala Araruama page, was assassinated on May 13 while conducting an interview in the Paraty neighborhood, Araruama municipality, in Rio de Janeiro. An individual in a car ordered him to kneel and killed him. The 39-year-old journalist, who was a community leader and a candidate to a city council, covered issues that affected the town.

IAPA President Christopher Barnes, director of The Gleaner Company (Media) Limited, Kingston, Jamaica, condemned Pinheiro's murder and sympathized with his family and colleagues. "We urge the government to investigate deeply and solve this heinous crime to bring the murderers to justice and send the message that all acts of violence will be severely punished".

The president of the IAPA's Committee on Freedom of the Press and Information, Roberto Rock, director of the La Silla Rota news portal, Mexico City, Mexico, stressed that "these acts of violence, in addition to violating the victims' right to disseminate information, generate fear and self-censorship, so the search for justice is of utmost importance."

Reforma released the audio of a May 13 call to its offices from a man who identified himself as a member of the Sinaloa Cartel and threatened to "blow up" the building if the newspaper "does not correct" his criticism and defamation against the president because the newspaper had "already surpassed the line". The threat came after the publication of a video questioning the president's statements about the Covid-19.

Although President López Obrador distanced himself from the threat against the newspaper and disqualified any violent act, IAPA's officers referred to his "recurring allusions that the media is corrupt, are spokesmen for the previous regime and are liars, especially those who they criticize the actions of his government."

"Unfortunately -they added- stigmatization has the serious effect of inciting followers to insult and threaten journalists and critics, which frequently triggers physical violence."