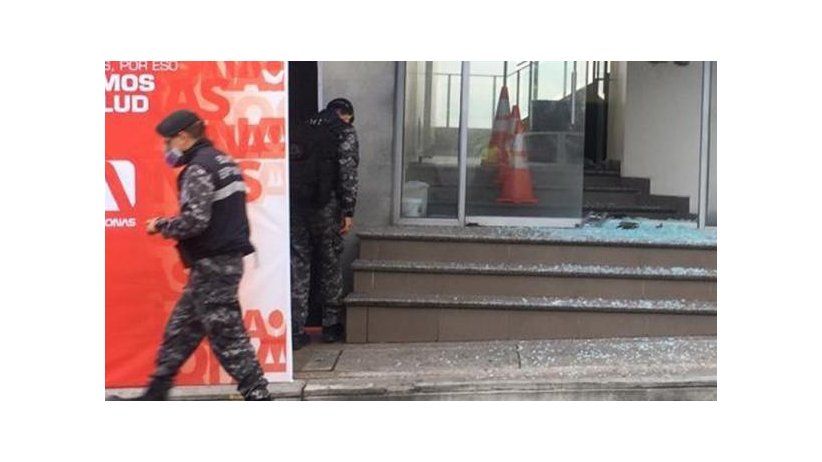 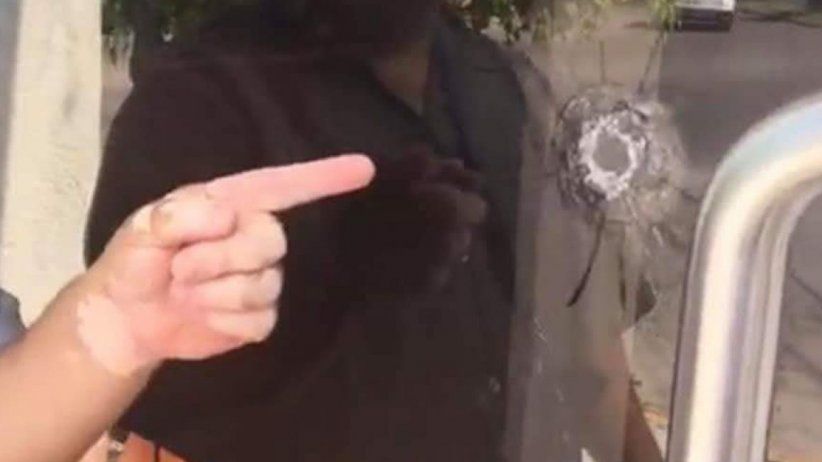 Attacks against the headquarters of the Teleamazonas TV station in Ecuador and the digital news portal Momento in Mexico.

Miami (June 5, 2020) .- The Inter American Press Association (IAPA) condemned attacks against the headquarters of the Teleamazonas TV station in Ecuador and the digital news portal Momento in Mexico, urging the authorities of both countries to urgent measures to point out those responsible.

IAPA President Christopher Barnes and Roberto Rock, President of the Committee on Freedom of the Press and Information, "strongly repudiated" the attacks on the media.

Barnes, director of The Gleaner Company (Media) Limited, Kingston, Jamaica, and Rock, director of La Silla Rota, Mexico City, Mexico, urged the authorities of Ecuador and Mexico to investigate in depth both attacks and bring those responsible to justice.

The attack with explosives against the headquarters of the Teleamazonas TV Station in Guayaquil was perpetrated last Sunday. It damaged the main access of the building; however, no injuries were reported. It was a high-powered dynamite-type explosive according to the police. Last October, in the context of social protests, Molotov bombs were thrown against the same building.

In Mexico, the director of the Momento of San Luis Potosí portal, Ricardo Sánchez García, denounced yesterday an attack against its facilities. No victims were reported.

The origin of both attacks are unknown and no group has been held responsible. Teleamazonas and Momento consider the attacks a retaliation against their reporting on critical content.