IAPA: Freedom of expression in the Constitutions of America 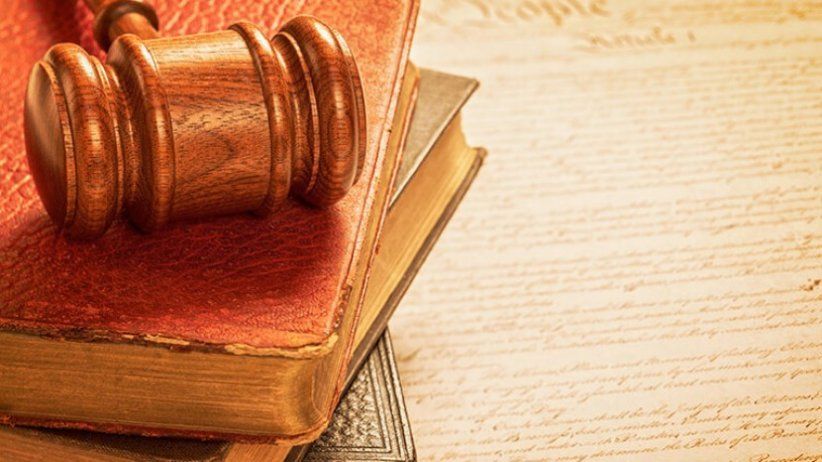 First document in the series "White Papers on Freedom of Expression", of the Chapultepec Index project. Jaiber Núñez, academic from UCAB, analyzes the freedom of expression in the constitutions of American countries.

Miami (June 19, 2020) - The Inter American Press Association (IAPA) and the Andrés Bello Catholic University (UCAB) of Venezuela, presented a new white paper on freedom of expression focused on the national constitutions of American countries, as part of the Chapultepec Index project.

The Chapultepec Index project is an initiative of IAPA for which UCAB has been selected for the fieldwork. The initiative consists of several parts, the main objective being the preparation of a country-by-country ranking on judicial and legal issues affecting press freedom. It also includes a series of essays, and seminars on freedom of expression with the first beginning on July 1 and will last 15 weeks.

In this first document in the series "White Papers on Freedom of Expression", its author, academic Jaiber Núñez, from UCAB, analyzes the presence of the right to freedom of expression in the constitutions of American countries.

IAPA President Christopher Barnes, director of The Gleaner Company (Media) Limited, Kingston, Jamaica, and Chapultepec Commission President Roberto Pombo, director of El Tiempo, Bogotá, Colombia, were pleased with both the essay and the commencement of the activities of the Chapultepec Index. They added that the result of the country-by-country index is expected to be released in October.

Barnes and Pombo thanked the generous support of Grupo Sura and Grupo Bolívar, both from Colombia, and Karen and Edward Seaton from Manhattan, Kansas, USA, that make possible the Chapultepec Index project, whose name comes from the IAPA Declaration of Chapultepec.

The white paper is available in Spanish and English.