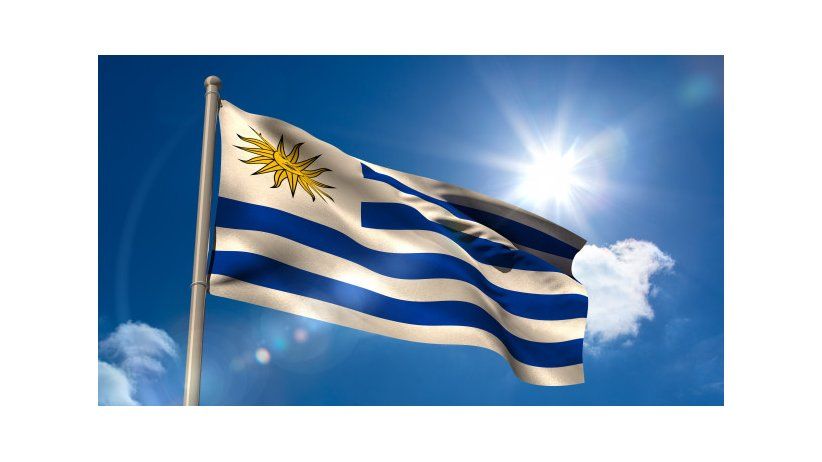 The legislators "have overreached in their work, creating "a new crime of communication or a new criminal action contrary to constitutional principles on freedom of expression and of the press."

Miami (June 19, 2020) .- The Inter-American Press Association (IAPA) expressed concern about a bill in Uruguay that overprotects the actions of the police, to the point of punishing up to 18 months in prison to those who offend, insult or criticize them, verbally or in writing.

The Senate approved on June 6 the Urgent Consideration Law (LUC), which creates a new type of criminal offense against freedom of expression and of the press in Article 11. The article establishes that "whoever obstructs, offends, attempts, throws objects, threatens or insults, by words, writings or deeds, the police authority in the exercise of its functions or on the occasion of these, will be punished with a penalty of three to eighteen months in prison. " The law is under discussion in the Chamber of Deputies.

At a time when there is controversy in the whole world surrounding the abuses committed by the police against the citizens and for giving the forces of order a greater support, Christopher Barnes, president of the IAPA, and Roberto Rock, president of the Commission of Freedom of the Press and Information, agreed that the legislators "have overreached in their work, creating "a new crime of communication or a new criminal action contrary to constitutional principles on freedom of expression and of the press."

Barnes, director of The Gleaner Company (Media) Limited, Kingston, Jamaica and Rock, director of La Silla Rota portal, Mexico City, Mexico, said "police officers should certainly be protected from physical and violent grievances, however, to punish criticism, verbal or written, from citizens, journalists and the media is a way of creating privileges going back to a the unfortunate era when in Latin America there were many contempt and insult laws that wrongly protected the honor of the authorities."

They added, "The police officer is perhaps the first contact the citizen has with the State, and the channel through which he frequently experiences violations of his rights, which transforms the police into a natural subject of social and media scrutiny."

In justifying their request to the legislators to modify the law, Barnes and Rock argued, "Uruguay has always shown signs of a deep democratic culture and freedom of expression, so we hope that the they will be faithful to that tradition."