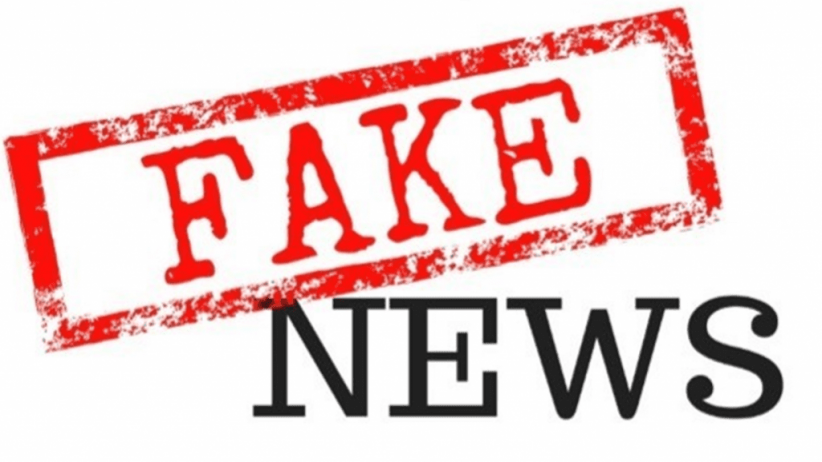 Parliamentarians should deepen the discussion of the bill and to listen to all stakeholders.

Miami (June 26, 2020).- The Inter American Press Association (IAPA) recommends that a new bill in Brazil to combat fake news should be debated in depth and include the opinions of press associations specialized in the subject in order to ensure that the right to freedom of expression in the digital space is guaranteed.

IAPA supported the Brazilian Association of Investigative Journalism (ABRAJI) and 46 civil society organizations that spoke out against the bill (PL 2.630 / 2020 - Brazilian Law of Freedom, Responsibility and Transparency on the Internet) and promoted that broad debate take place. Faced with criticism, the Senate yesterday postponed for the third time the vote on the proposed law that will be addressed as the only item on the agenda on June 30.

IAPA President Christopher Barnes, whilst acknowledging the global challenge and inherent harm in purveyance of misinformation, said that the organization considers that, as indicated by the Declaration of Salta in its tenth principle, disinformation "must not be combated with censorship mechanisms or criminal sanctions, but rather with the adoption of policies on news and digital literacy".

The "Fake News Bill" as it is known, contemplates obligations for the mass identification of internet users, linking the opening of accounts to a valid identification document and an active mobile number, and forcing private messaging applications to store data of traceability for messages exchanged. It makes it a crime to create or share content that could pose a serious risk to "social peace or economic order" and punishes offenders with one and five years in prison.

Roberto Rock, president of the IAPA's Committee on Freedom of the Press and Information, added, "The discussion on regulation of content on the internet must always take place in an open, transparent, profound and inclusive manner" and urged parliamentarians to deepen the discussion of the bill and to listen to all stakeholders.

Criticism of the project centers on the violation of privacy and the elimination of anonymity. The proposed law gives platforms the responsibility to identify possible fraud and requires telecommunications companies to send periodic reports on social networks. The bill also directs internet companies to trace the chain of communications forwarded to all Brazilians for at least four months.

Barnes, director of The Gleaner Company (Media) Limited, Kingston, Jamaica, and Rock, director of the La Silla Rota portal, Mexico City, expressed concern about "the negative effects on freedom of expression in the digital space that underlie the initiative".

They also recalled that the Declaration of Salta urges technological intermediaries to "adopt self-regulatory measures to prevent the deliberate dissemination of disinformation."