The IAPA surprised by judicial laxity that damages Panamanian newspapers 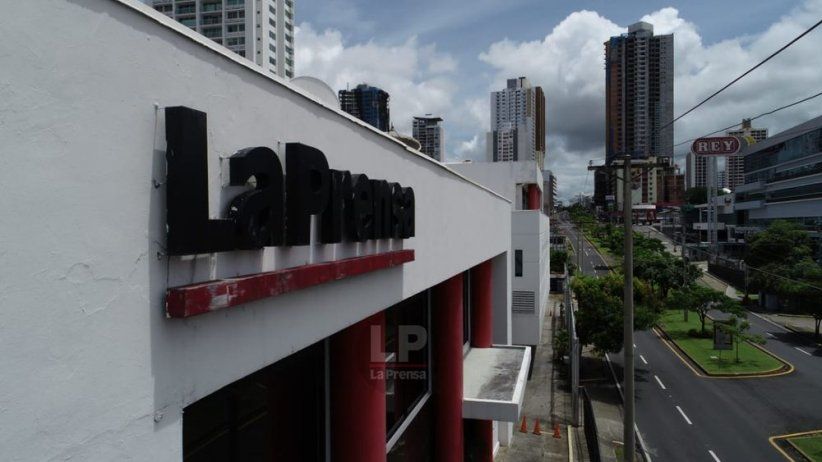 The seizure of newspaper's assets and accounts "represents a severe blow to press freedom," and is a "direct censorship tool."

Miami (July 6, 2020) .- The Inter American Press Association (IAPA) regrets that the Panamanian justice system has jeopardized the operations of the La Prensa Corporation of Panama, which publishes the newspapers La Prensa and Mi Diario, by allowing the appropriation of its assets after a civil lawsuit filed by the ex-president, Ernesto Pérez Balladares, who claimed $5.5 million in compensation.

IAPA had already warned about the laxity of justice in Panama, whose legislation allows a plaintiff to claim the freezing of assets of media during a judicial process, even without sentence and intentionally resorting to exorbitant claims. This measure affects print, digital and journalists, but not radio and television. The company has appealed the measure.

Former President Pérez Balladares (1994 - 1999) sued La Prensa for defamation claiming that he was insulted and discredited in articles published in March 2011 linking him to money laundering. The civil lawsuit, filed in 2012, asked for compensation of $ 5.5 million for alleged damages, with the obvious calculation of having a ruinous effect to the detriment of the defendant.

IAPA President Christopher Barnes said the seizure of newspaper's assets and accounts "represents a severe blow to press freedom," calling the court measure a "direct censorship tool," and vowed that Panamanian legislators can neutralize it.

IAPA has influenced numerous countries to ensure that lawsuits against the media and journalists raised by public persons seeking to compensate their honor are civil and not criminal; that there must be proportionality in civil claims, and that the judges are in charge of establishing this balance.

Barnes, director of The Gleaner Company (Media) Limited, Kingston, Jamaica, added "it cannot be possible that a company which investigates and publishes information of relevance to Panamanians has to face exorbitant penalties that would make its existence unfeasible."

Roberto Rock, president of IAPA's Committee on Freedom of the Press and Information, defended the newspaper La Prensa for its investigative and oversight work, "a way of doing journalism that now makes it face the regrettable condition of being one of the media of Latin America with more legal actions against it".

He recalled that former President Ricardo Martinelli (2009 - 2014) had also sued the newspaper on 11 occasions for a total of $45 million dollars and days ago threatened to ask for the seizure of the newspaper's assets, a measure similar to that of Pérez Balladares.

In total, La Prensa Corporation faces 12 civil lawsuits and 22 criminal complaints totaling $ 84 million. Most of these lawsuits come from former presidents, officials, and state contractors, as well as other public figures.

"This is double what former President Rafael Correa of ​​Ecuador demanded from the newspaper El Universo, which at the time generated debate throughout the continent about judicial attacks against the media and press freedom," said Rock, director of the website of news La Silla Rota from Mexico City, Mexico.

Barnes and Rock publicly called for lawmakers to work to neutralize these kinds of measures that judges can apply, to support freedom of the press and the free exercise of journalism.

The IAPA is a non-profit entity dedicated to the defense and promotion of freedom of the press and of expression in the Americas. It is made up of more than 1,300 publications from the western hemisphere; and is based in Miami.