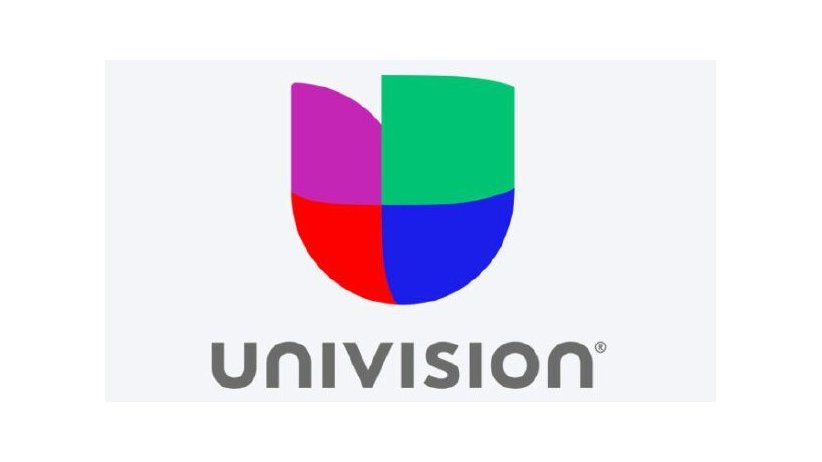 "It is regrettable that this type of contrived false narratives or undemocratic politicking continues to be used to discredit the media and journalists".

The campaign team, supporting the candidacies of President Donald Trump and Vice President Mike Pence for the November elections, called Univision a "leftist propaganda machine and a mouthpiece of the Democrat Party", while claiming "unfair coverage" and of hiding "left-wing extremism" from Hispanics.

IAPA President Christopher Barnes warned, "It is regrettable that this type of contrived false narratives or undemocratic politicking continues to be used to discredit the media and journalists. They are not surprising, however, because they come from those who accuse the independent and probing press of being enemies, political adversaries, trash, and liars".

Barnes and Roberto Rock, president of the Committee on Freedom of the Press and Information, agreed that Univision has a journalistic track record, which, based on credibility, professionalism, has positioned it as a reliable source of news, and so these accusations will be ignored. They said however, "We are concerned that in such a polarized environment these accusations could put at risk the personal integrity of those who work in that environment."

Barnes, director of The Gleaner Company (Media) Limited, Kingston, and Rock, director of the Mexican portal La Silla Rota, expressed their hope that "all criticism against media and journalists can be done in an atmosphere of respect and tolerance with the aim to nurture freedom of expression and build democracy."

Univision rejected the accusations and affirmed that it covers the electoral campaign and President Trump "with honesty and rigorous journalism."

The IAPA is a non-profit entity dedicated to the defense and promotion of freedom of the press and of expression in the Americas. It is made up of more than 1,300 publications from the western hemisphere; and is based in Miami.