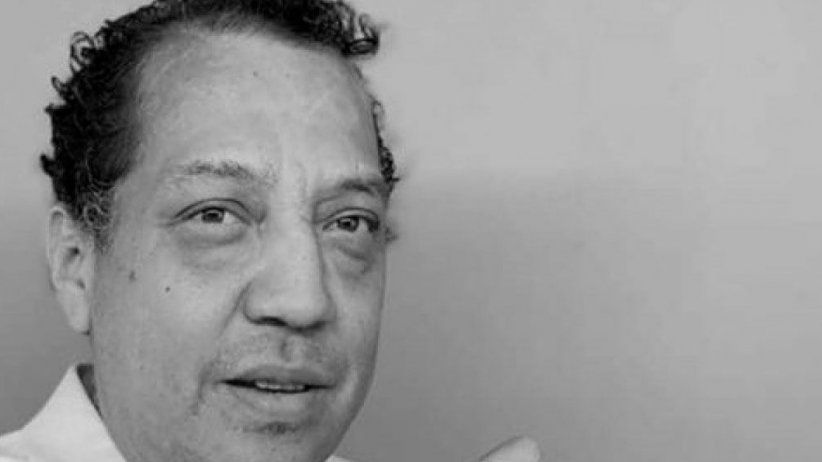 Pablo Morrugares has had police protection since 2016 when he and his wife escaped injury in an attack.

Miami (August 3, 2020) .- The Inter American Press Association (IAPA) condemned the murder of the journalist Pablo Morrugares and his security guard, and called for an expedited investigation to determine the motive, find the perpetrators and avoid impunity. This is the fifth murder of a journalist to occur in 2020 in Mexico.

Pablo Morrugares and the state police officer who accompanied him were on the morning of August 2 at a restaurant and bar in Iguala, Guerrero, when several unidentified men entered the premises and shot them. Morrugares, director of the PM Noticias portal has had police protection since 2016 when he and his wife escaped injury in an attack.

IAPA President Christopher Barnes and President of the Committee on Freedom of the Press and Information, Roberto Rock, repudiated the murder, expressed solidarity with the families and colleagues of the victims, and urged the authorities to deepen the investigations to arrest those responsible.

The State Attorney General's Office reported that 55 cartridges of R-15 rifles were recovered at the scene of the attack. According to local media, Morrugares had recently been mentioned in banners on the on the street with threats from criminal groups.

Barnes, director of The Gleaner Company (Media) Limited, Kingston, Jamaica, and Rock, director of the La Silla Rota portal, Mexico City, reiterated their request last March to the Executive and Legislative branches "to grant greater economic resources and professionals to the Mechanism for the Protection of Human Rights Defenders and Journalists, and to establish efficient coordination with all national and state entities to protect journalists."

In addition to Morrugares, other journalists murdered in Mexico include: Jorge Armenta, director of the Medios Obson group, Ciudad Obregón, Sonora, on May 16; María Elena Ferral, correspondent for the Diario de Xalapa of the Organización Editorial Mexicana and director of the digital newspaper Quinto Poder, Papantla, Veracruz, on March 30; Fidel Ávila Gómez, broadcaster and manager of the KeBuena Huetamo radio, Huetamo, Michoacán, who had been missing since November 29, 2019 andhis body was found on January 7; and Álvaro Ruiz, broadcaster and manager of the Pichucalco 102.1 FM radio station, Chiapas, found dead on January 5.