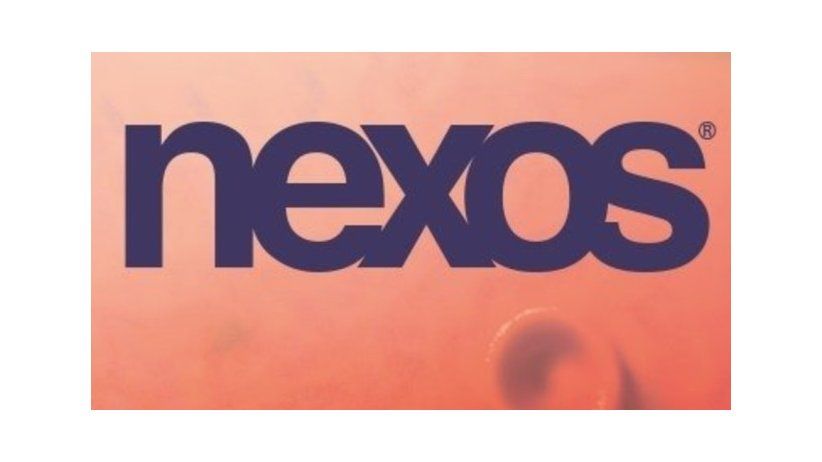 It also alerts for judicial reform in Argentina

Miami (August 21, 2020) .- The Inter American Press Association (IAPA) expressed concern about the sanction of the Mexican government against the magazine Nexos, which prevents agencies, entities and public companies at the federal and state level from entering into contracts with that publishing company. The hemispheric organization requested transparency on the official resolution.

The Ministry of Public Function (Secretaría de la Función Pública, in Spanish), linked to the Federal Executive Power, ordered on August 20 the dependencies and entities of the Federal Public Administration, productive companies of the State, as well as the states, to refrain from "receiving proposals or entering into any contracts on the matters of acquisitions, leases, services, public works and services related to them "directly or through a third party" with the company Nexos Sociedad, Ciencia y Literatura, SA de C.V., for a period of two years. A fine of about one million pesos (roughly equivalent to US $ 45,000), was also imposed.

According to a circular of August 20 published in the Official Gazette of the Federation, it is an administrative procedure initiated in 2018 against the magazine. Nexos, critical of the López Obrador government, was founded in 1978 and its director is the journalist, novelist and historian Héctor Aguilar Camín.

The president of the IAPA, Christopher Barnes and the president of the Committee on Freedom of the Press and Information, Roberto Rock, expressed that "it is striking that the measure was taken two years later with a magazine critical of the president, which opens a compass of suspicion as to whether it is an indirect retaliation."

Barnes, director of The Gleaner Company (Media) Limited, Kingston, Jamaica, and Rock, director of the portal La Silla Rota, Mexico City, expressed concern that "we are facing an act of intimidation or prior censorship, a terrible precedent for freedom of press in the country ".

IAPA authorities also expressed their concern about an article included in the controversial judicial reform proposal that obliges judges to denounce possible pressure "from the media powers" ​​that they receive in the exercise of their functions. The judicial reform, an initiative of the ruling party, will be discuss next week in the Argentine Senate.

Barnes and Rock were surprised that in Argentina, with a deep constitutional tradition and judicial rulings that have created a trend in favor of press freedom worldwide, the law seeks to impute factual powers to the media and restrict the freedom of the press, ignoring what its own Constitution dictates on these concepts."

They considered that the Senate must have the necessary wisdom to nullify a clause tinged with political intentions and evidences a retaliation that seeks to restrict the function of informing, criticizing, expressing opinions, denouncing and monitoring that the press is responsible for in a democracy.

In the cases of Argentina and Mexico, the IAPA authorities recalled that the Declaration of Chapultepec, based on international treaties on freedom of the press, states that, "no news medium nor journalist may be punished for... criticizing or denouncing the government."

IAPA urges investigation of murder and attacks against Colombian journalists

IAPA rejects creation of an official media observatory in Argentina

IAPA surprised at another incident of espionage against media and journalists

IAPA: Surprise at bill, which would limit investigative journalism in Argentina