IAPA urges investigation of murder and attacks against Colombian journalists 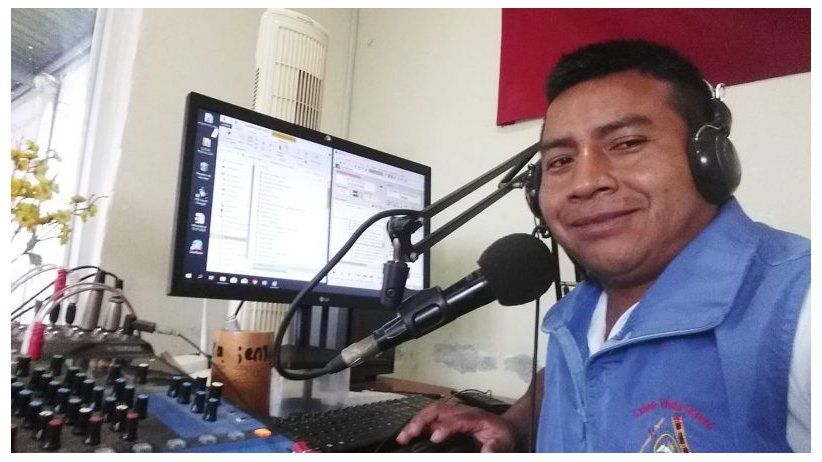 The Government should investigate the murder of a journalist and the reports of attacks and threats against other reporters.

Miami (August 21, 2020). - The Inter American Press Association (IAPA) expressed concern and urged the Colombian government to investigate the murder of a journalist and the reports of attacks and threats against other reporters, registered in recent months.

On August 13, Abelardo Liz of the Nación Nasa Estéreo radio station in the municipality of Corinto, in northern Cauca, was assassinated. The 34-year-old journalist was covering a confrontation between the Public Force and indigenous communities in Corinto, when he was shot three times from the area where Army soldiers were.

The president of the IAPA, Christopher Barnes and the president of the Committee on Freedom of the Press and Information, Roberto Rock, asked the government to immediately investigate the murder and the complaints made by journalists involving the military.

According to reports from the Foundation for Press Freedom (Fundaci'on para la Libertad de Prensa in Spanish), this year there have been numerous attacks and attacks against the press from the Army.

Barnes, director of The Gleaner Company (Media) Limited, Kingston, Jamaica, and Rock, director of the La Silla Rota portal, Mexico City, trust that the Colombian government will pay due attention to the increase in attacks against journalists in the country and urged to guarantee the safety of colleagues threatened by unknown persons and members of the FARC.

Among those incidents, the photographer Fernando Osorio, from the Voces del Guayabero that publishes on Facebook, denounced that members of the Army have targeted and shot him three times, causing injuries to his hand. He also denounced that he was detained together with Edilson Álvarez from the same media and threatened with death.

This week, three journalists received death threats in Ipiales, Nariño, while investigating matters about the illegal transport of foreigners during the pandemic from the border with Ecuador to the border with Venezuela. Carlos Alfonso Pérez Cedeño, director of La Lupa Araucana (YouTube and Facebook) and correspondent for Caracol Televisión in Arauca, denounced that he was threatened by alleged terrorists from the FARC.