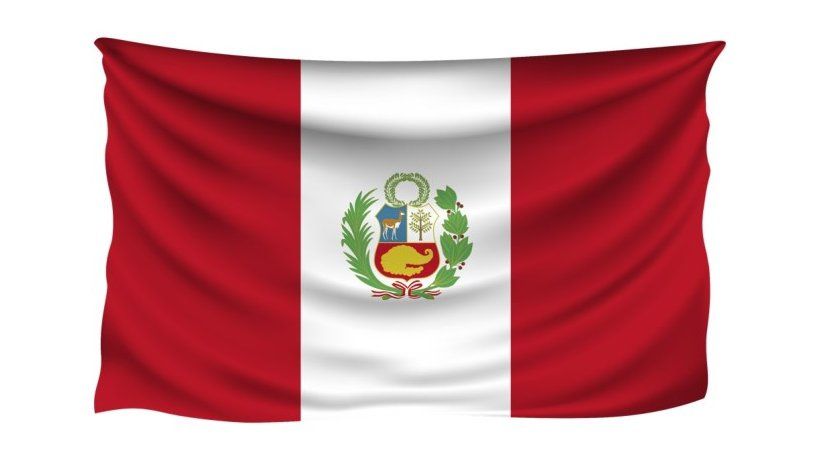 Four initiatives in the Congress of Peru seek to reform law in force since 2006.

Miami (September 8, 2020).- The Inter American Press Association (IAPA) reiterates that laws which regulate government advertising must include principles of transparency and freedom of the press and expression. This statement is in relation to four initiatives in the Congress of Peru seeking to reform a law in force since 2006.

Congressional representatives from the Alliance for Progress, Popular Action, Podemos Peru, and Frepap presented the four bills. They seek, with variations, to reform Law 28874 on official advertising.

In the last six decades, IAPA has been proclaiming against the discriminatory use of official advertising by governments as a form of pressure, punishment, or reward to the media for their editorial criteria. IAPA regards this practice, condemned by the Declaration of Chapultepec, as direct censorship against press freedom and public corruption due to the discriminatory use of public funds.

Far from analyzing each of the projects, through its president Christopher Barnes and the president of the Committee on Freedom of the Press and Information, Roberto Rock, IAPA stated that "state advertising must be allocated with technical, transparent and equitable criteria, taking into account the scope of media audiences, geography and characteristics."

Barnes and Rock stressed too that every law must also contain obligations for the government related to transparency. They must commit governments to report on their expenses, audit their budgets and make this information available to the public. They added that such laws must also contain punitive mechanisms for State agents who do not comply with the requirements or discriminate against media based on their editorial positioning.

In a special resolution of the IAPA, the hemispheric organization also condemned "media outlets and journalists who benefit from these improper and unlawful practices, and who go so far as to be complicit in such corrupt practices."

In a 2002 statement, the IACHR and UN rapporteurs on freedom of expression stated that, "governments and public institutions should never abuse their custody of public finances to try to influence the content of information in the media." In 2003, a report by the IACHR's Office of the Special Rapporteur stated that, "the lack of regulations can create risks of excessive discretionary power in the decision-making bodies, [which] could lead to discriminatory assignments of official advertising."

Barnes and Rock expressed their hope that the new initiatives by Peruvian legislators will respect and guarantee the principles of transparency and freedom of the press and expression.