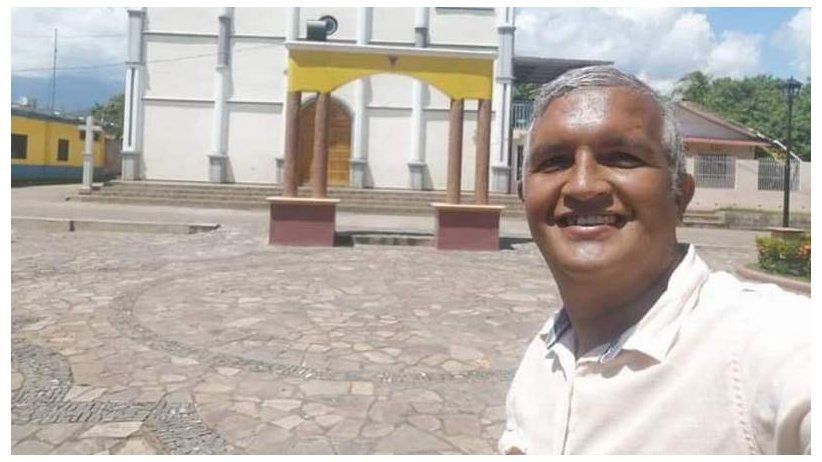 Miami (September 28, 2020) .- The Inter American Press Association (IAPA) expressed its deep outrage and repudiation for the killing of Luis Alonso Almendares, the third journalist killed this year in Honduras.

Almendares, 35, was attacked Sunday while he was broadcasting on Facebook Live. He was walking down a street in the Mata de Caña community, in the city of Comayagua, Comayagua County, where he lived, when unknown men on a motorcycle shot him at least three times.

The president of the IAPA, Christopher Barnes and the president of the Committee on Freedom of the Press and Information, Roberto Rock, expressed their outrage about the murder of Almendares, in addition to 15 others journalists killed this year in the Americas. "We see more and more that journalists are being attacked and murdered in our region with total impunity."

Almendares, who managed to ask for help through Facebook Live, was taken to a hospital in the area where he died this morning due to his injuries. The journalist had received death threats; friends and family told local media. He covered police information, social events and corruption on social media. Almendares was a correspondent for Radio Globo.

Barnes, director of The Gleaner Company (Media) Limited, Kingston, Jamaica, and Rock, director of the La Silla Rota portal, Mexico City, reiterated that journalists and media must demand an effective functioning of the protection system for journalists and social communicators in Honduras; uphold the solidarity among them, and above all, demand an in-depth investigation to identify and punish those responsible.

On July 1st journalist Germán Vallecillo Jr. and cameraman Jorge Posas from Canal 45 were murdered. This also occurred in Honduras.

Also in this year, six journalists were murdered in Mexico, two in Venezuela, and one in each of the following countries: Barbados, Brazil, Colombia, Guatemala and Paraguay. A journalist from Peru is still missing. 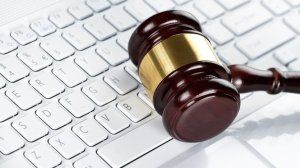 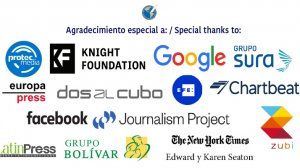